A wet Wednesday on the allotment

As a very special treat for finishing the Lavender and Leeks tour this year we’ve decided to give ourselves a week off (that is after we emptied the van on Monday and after we send off the orders every morning!) Both mine and my Dad’s allotments need a little tender love and care to get them ready for bed this Winter so we both headed up there this afternoon to get some jobs done. 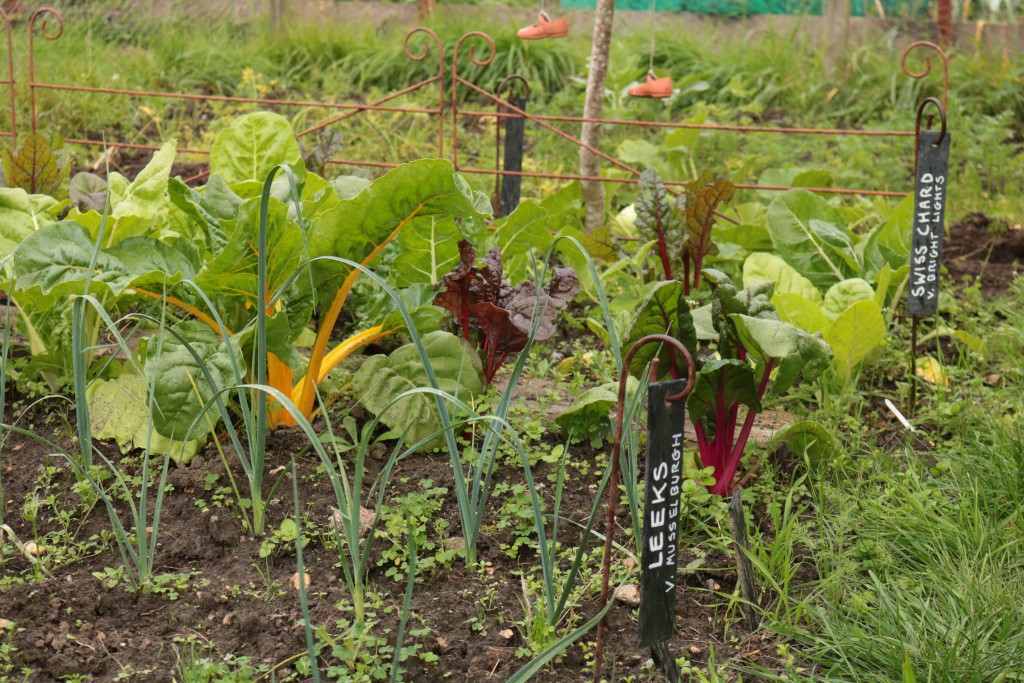 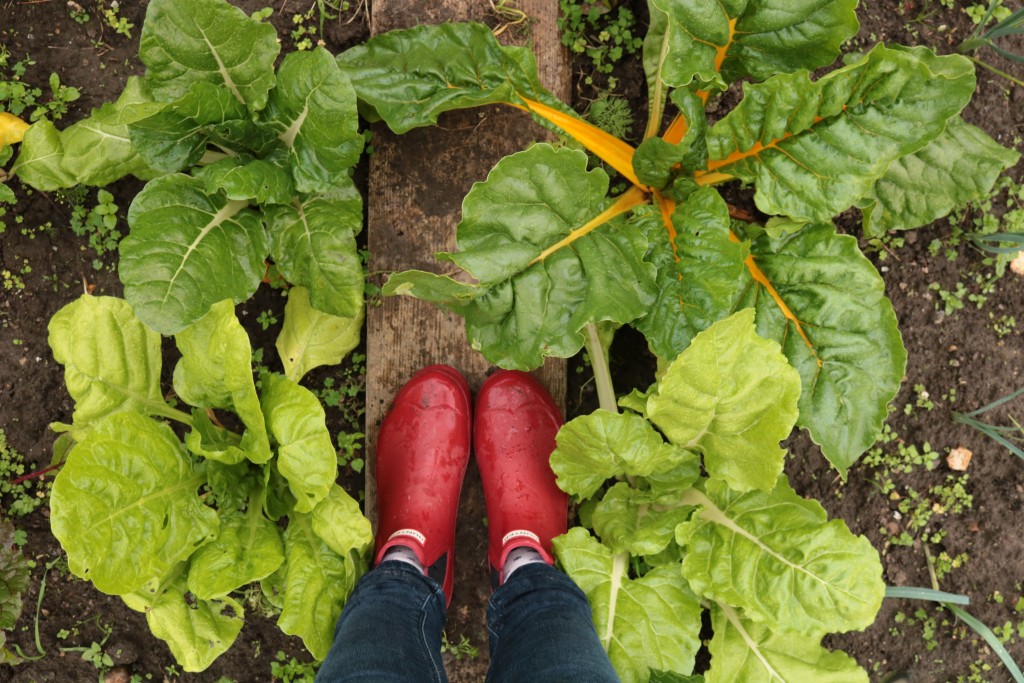 First off I tended to the trough, clearing away the old squash plant and weeding the soil so it all looked neat and tidy. I’ll be planting out my new tulip bulbs into the trough this November and I am so excited! Next I tackled the sweetcorn area, cutting down the stalks, removing the old beans and again weeding that space over so it looked a little tidier. The only things left in this bed are the carrots which I’m currently harvesting and a rather small crown prince squash which I’m hoping will ripen soon. I decided to take up the dwarf french bean plants, there were a few flowers on them but it’s nearly October so they wouldn’t have a chance to produce any harvests.

In the bed next to them is the swiss chard and leeks which I planted out after the potatoes had been harvested. The chard is putting on a glorious show and I can’t help but smile when I see all the huge bright stalked leaves staring back at me. It’s always been one of my all time favourite crops to grow and it never disappoints. It’s cut and come again as well as being extremely hardy, lovely to look at and delicious too… what’s not to like? The leeks on the other hand are nice and tall, however they aren’t thickening up as quick as I had hope but there’s still time yet. These beauties are perfect for over wintering too and have served me well in the past. Fingers crossed for some more of this warmer weather we are having so they can fatten up a little more. 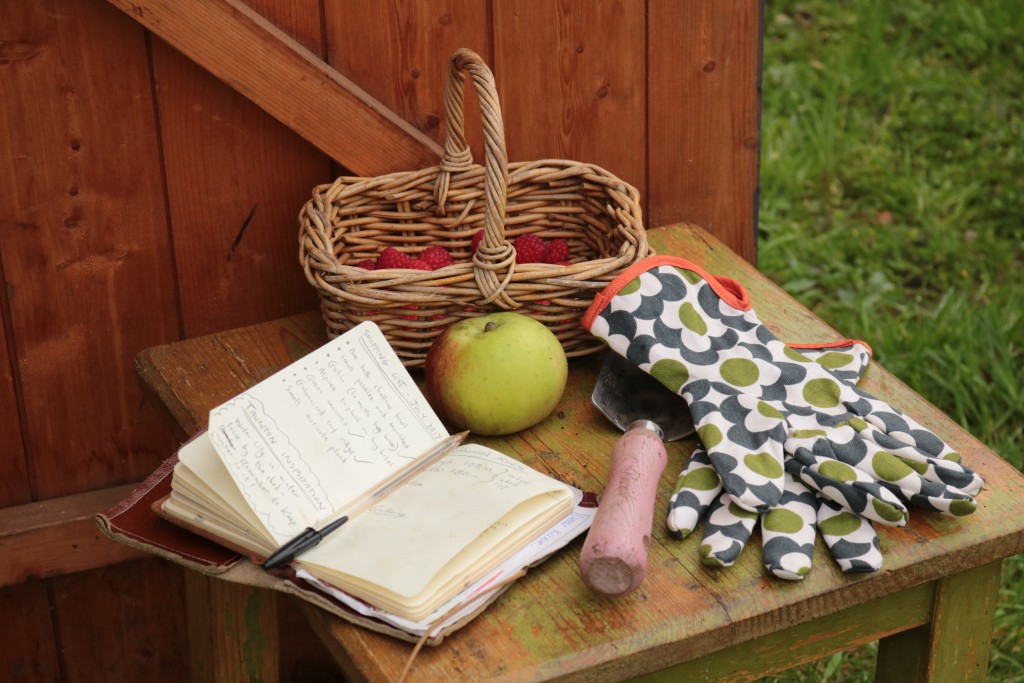 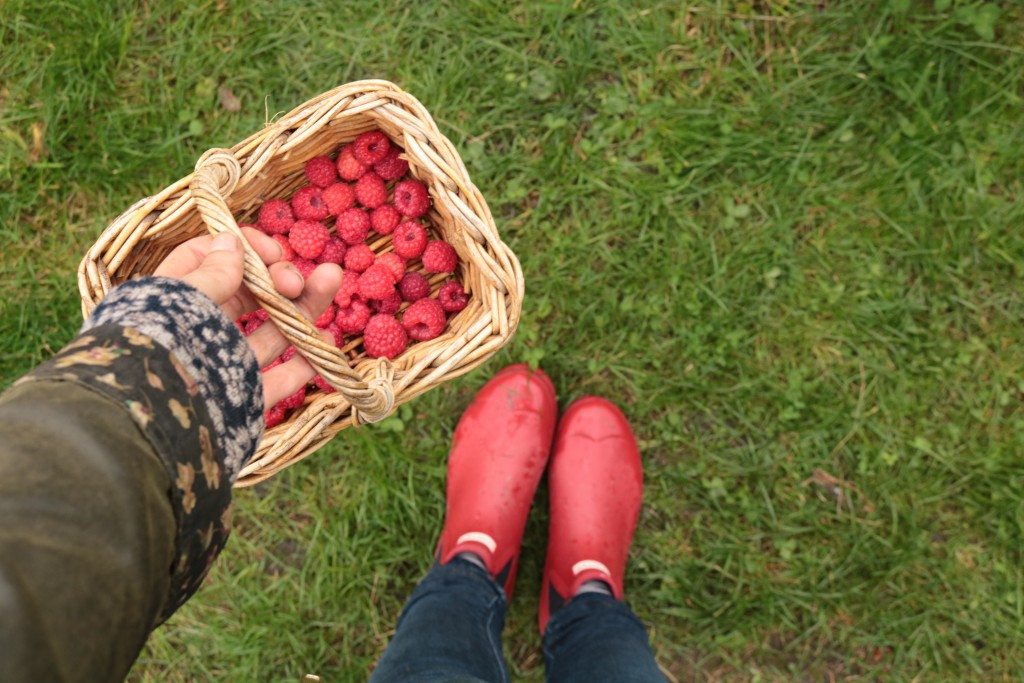 I’m still avoiding that rubbish pile on the brassica bed, I know it will need to be done some when this year but I’m putting it off because I really don’t want to touch it. If only there was a magic fairy that carried away weeds and rubbish! It’s my own fault for being so lazy but I will get it done this year, I promise! Instead I harvested some more raspberries from the fruit cage, these beauties are ripening like crazy as I only picked a handful of them yesterday… Not that I’m complaining, more to add to my raspberry freezer jam! 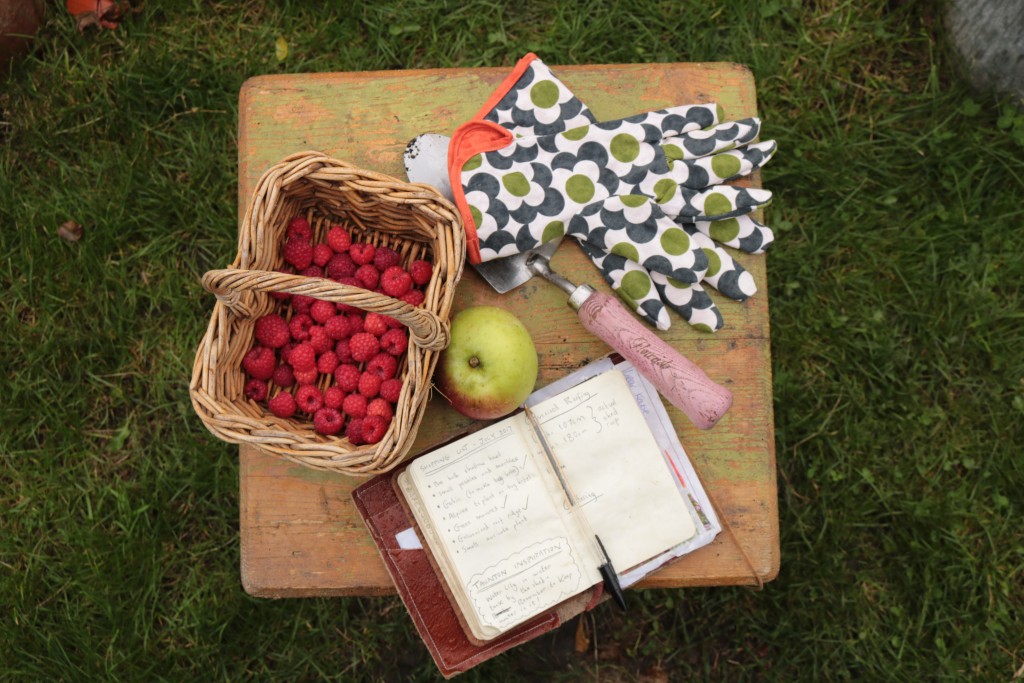 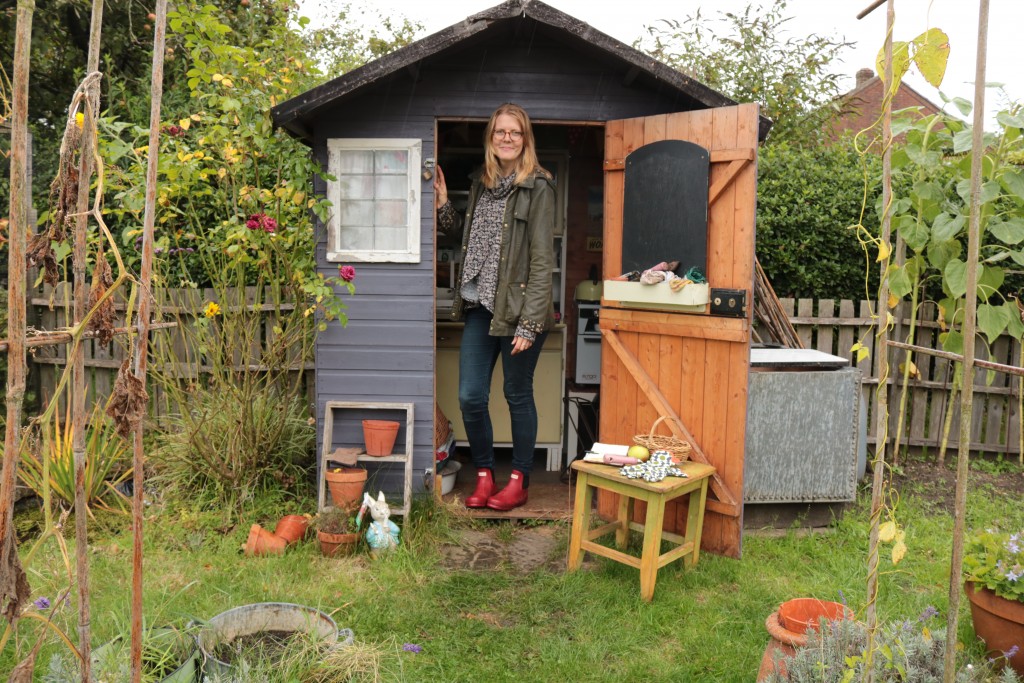 Meanwhile over on my Dad’s plot he’s been busy weeding his vegetable beds, that was until it started raining… At first it was a slight drizzle which soon came down harder and heavier. I headed to the shed for a while until we decided that it wasn’t going to stop and we should maybe head for home. We weren’t too disappointed, it was starting to get late and muscles were aching so we headed home with a few more things ticked off our lists.

2 thoughts on “A wet Wednesday on the allotment”