Find of the Day!

A wander around a local independent garden centre here in Wales proved to be quite successful when I chanced upon these 3 beautifully weather beaten rhubarb forcers by the fruit trees. They didn’t have a price on them and one had a lid missing but after enquiring I ended up loading all three beauties into my car boot for a mere £10 each! I was so unbelievably happy and can’t wait to get them back on the allotment. 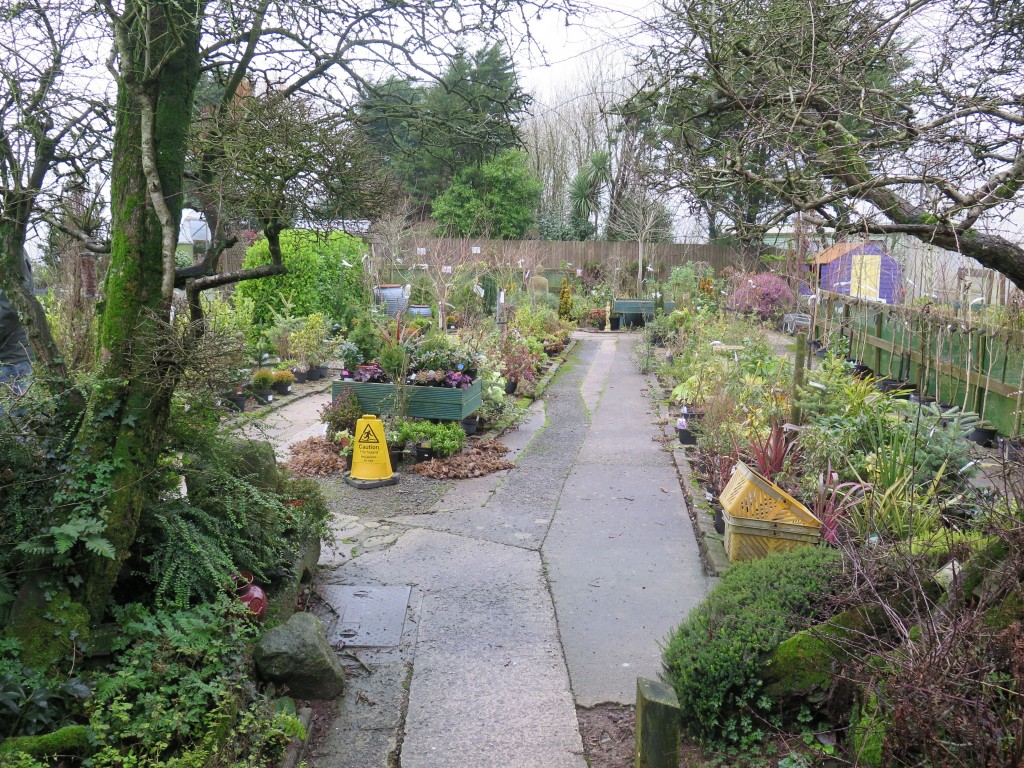 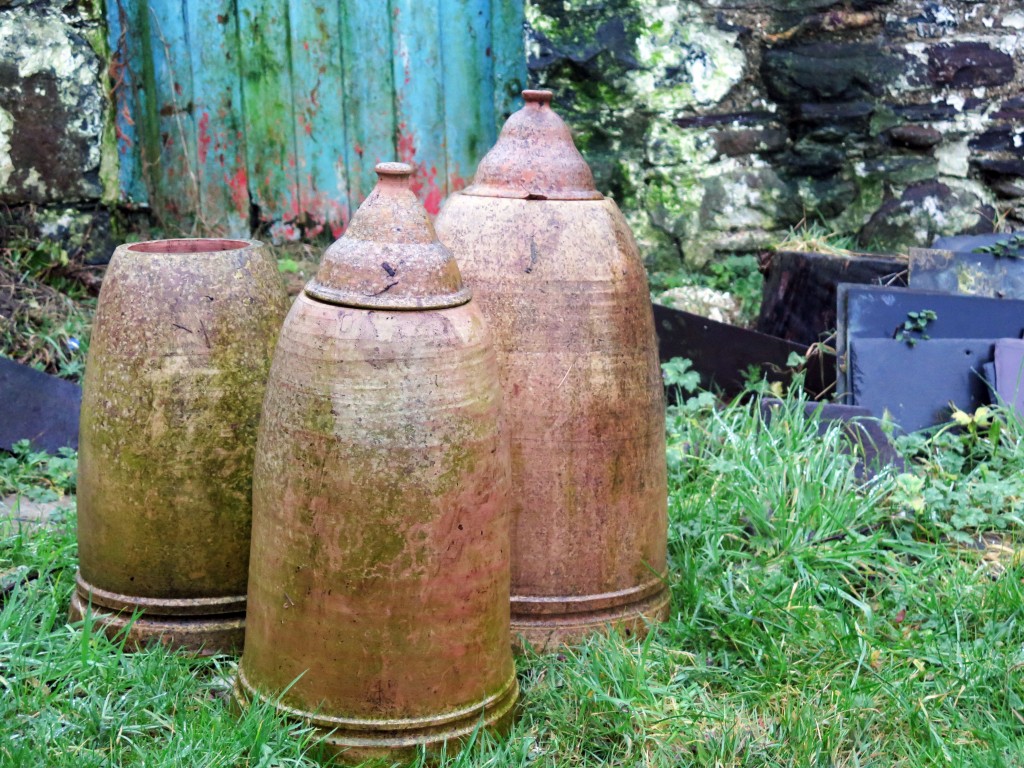 Funnily enough I’ve been thinking of buying my Dad a rhubarb forcer as a little gift for the past few days. He has a rhubarb bed with 5 established crowns in and we’ve previously talked about the idea of forcing a crown every year and then moving the forcer onto the next crown for the next year. You aren’t supposed to force a crown 2 years in a row you see so having more than one proves to be useful. Also here’s another quick tip; only established crowns should be forced, young plants may suffer due to not having enough energy so leave the crown for a year or so before applying a rhubarb forcer. 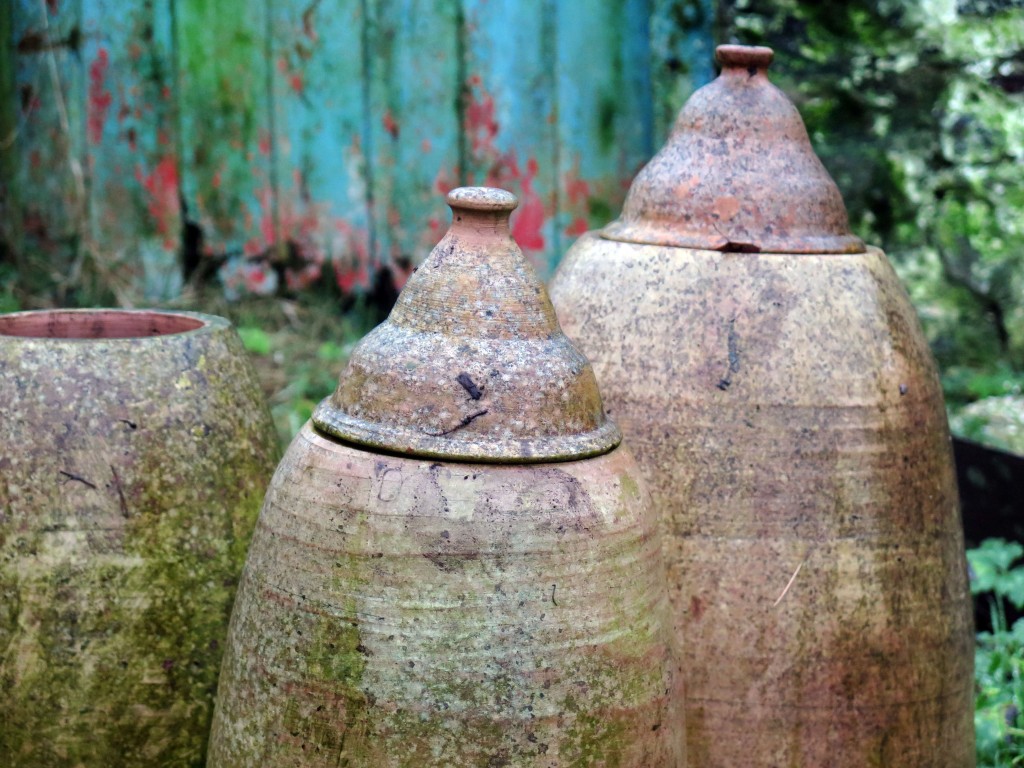 One of these terracotta rhubarb forcers will be going to live on my Dads plot and I’m half tempted to keep one for myself. I have two rather new rhubarb crowns on my allotment which I planted last year so it will be a while until I can use it, however it’s sure going to look pretty sitting amongst the flowers for now! 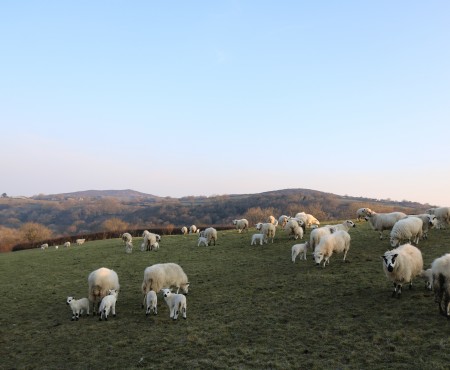 Farm Life and a Special Treat 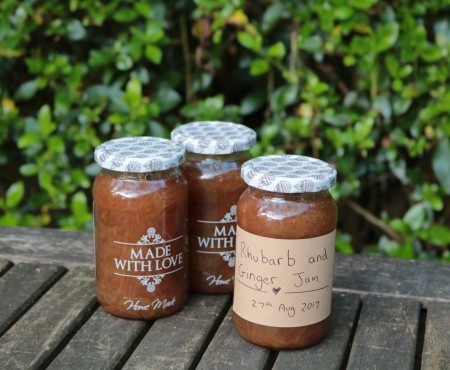 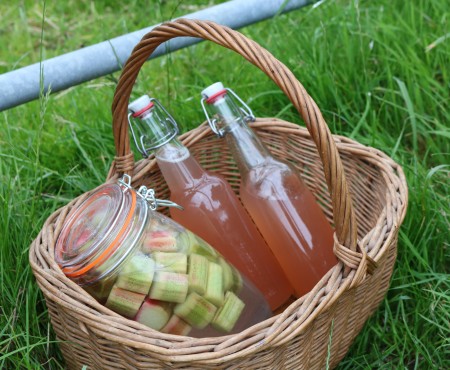