Another super busy weekend setting up stall at the beautiful Forde Abbey for Toby Bucklands Garden Festival. We had a great time and the venue was absolutely stunning, Autumn has officially set in and even though the sun was shining for both days it was a tad chilly. I have to admit that if I could have visited one of our garden shows as a visitor I would have chosen this one… The venue alone was beautiful but the stalls were all interesting and the talks/demos going on throughout the day sounded amazing. I managed to sit down for half an hour at the talk by Katie Venner about fermenting vegetables and it was so inspiring. I had my eye on the talks about edible flowers, botanical soaps and natural dyes too but work came first, maybe one day I’ll get to go to a show and actually enjoy it rather than working! 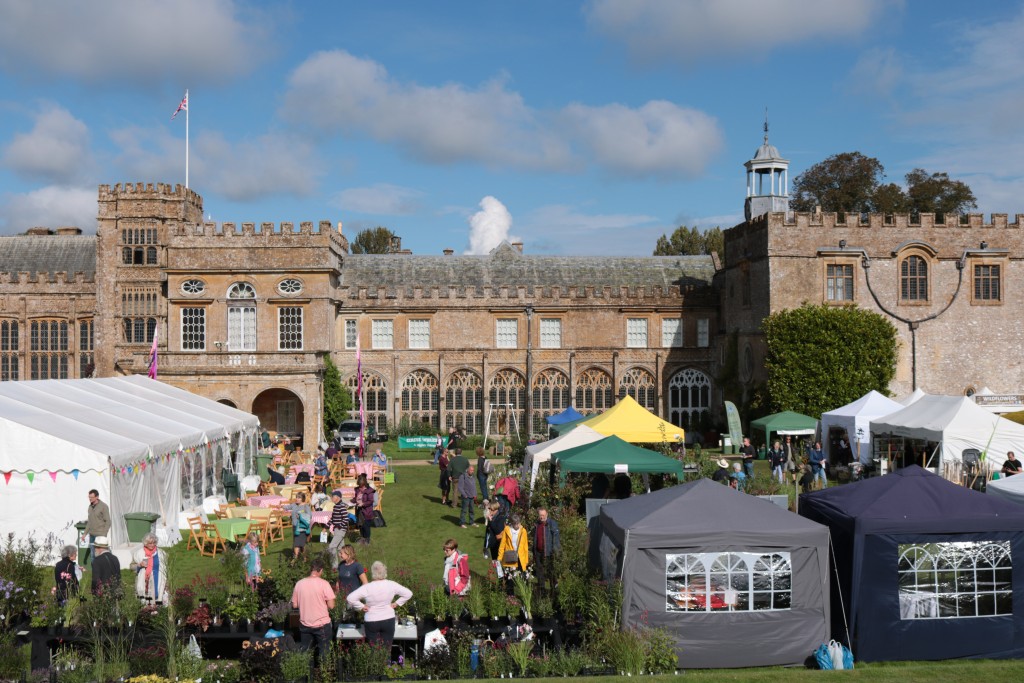 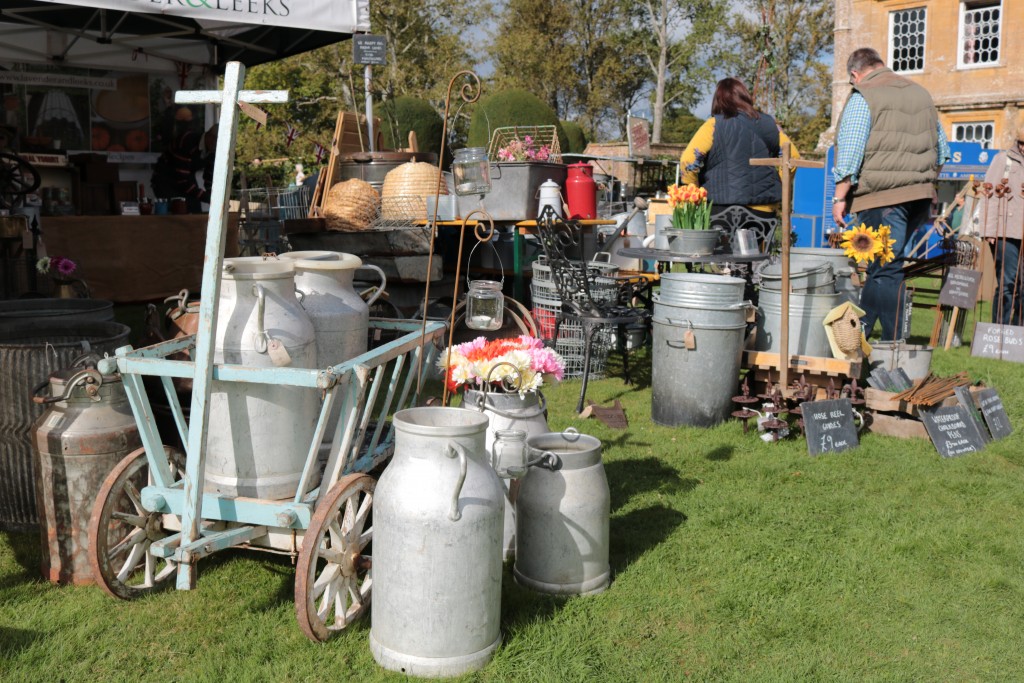 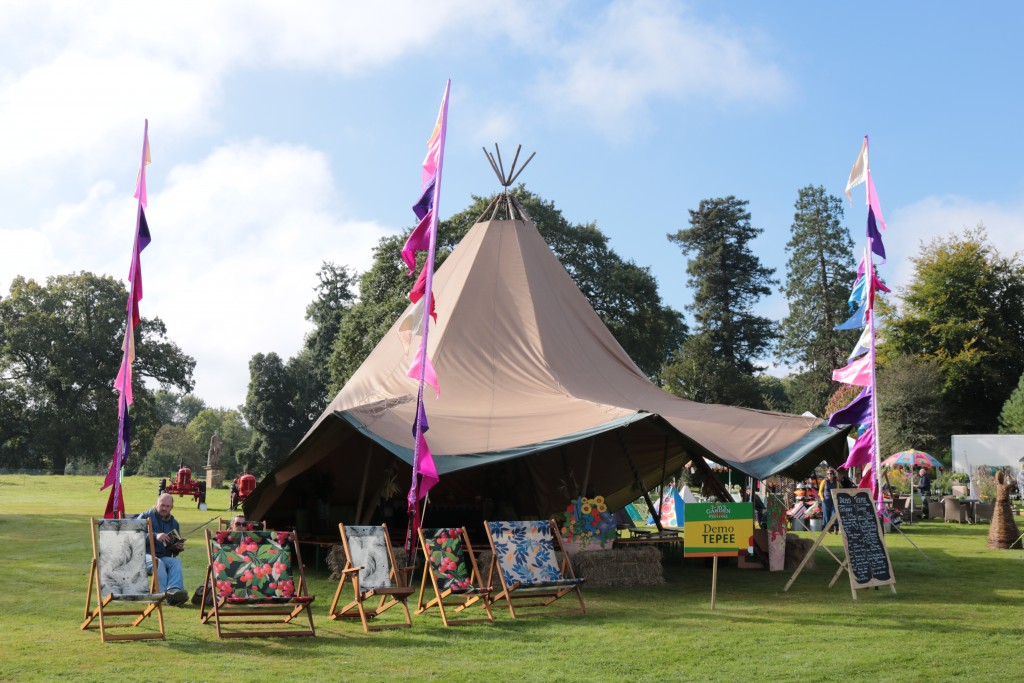 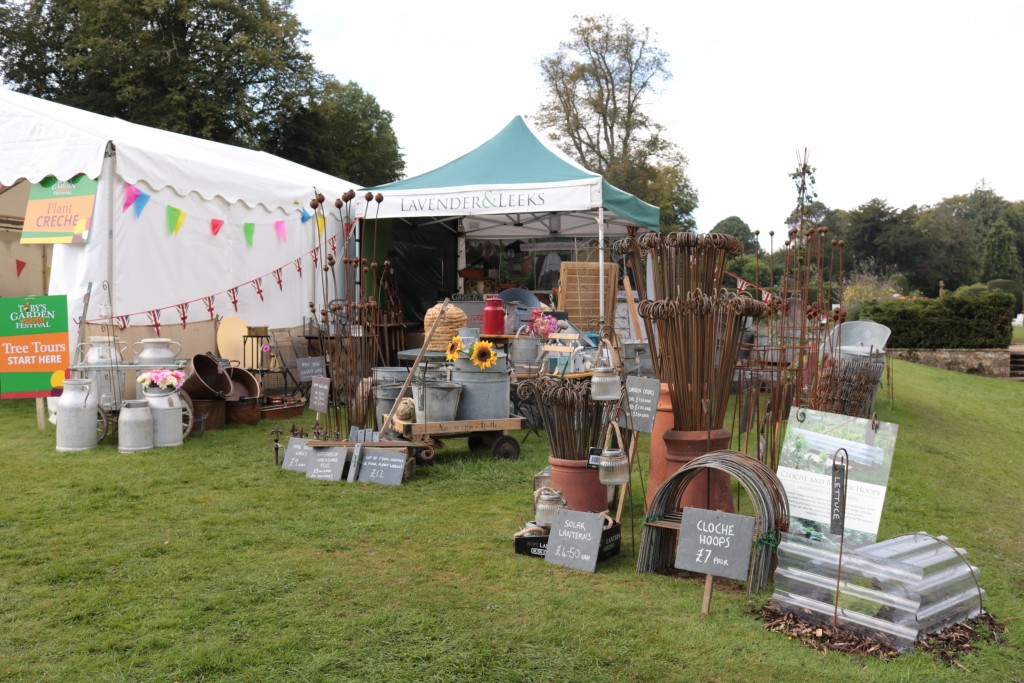 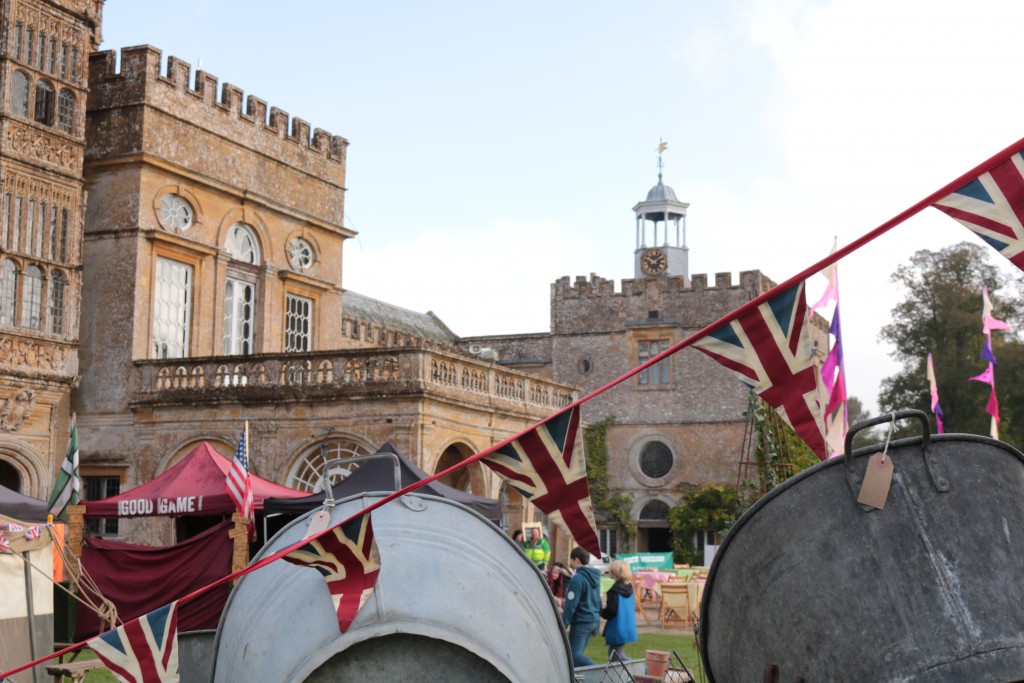 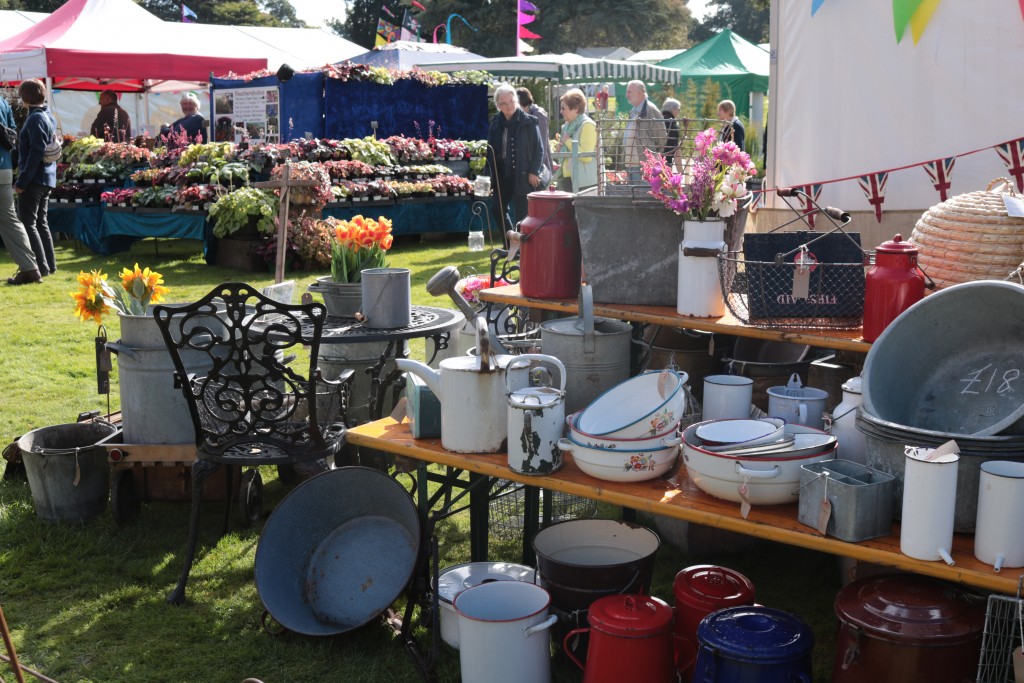 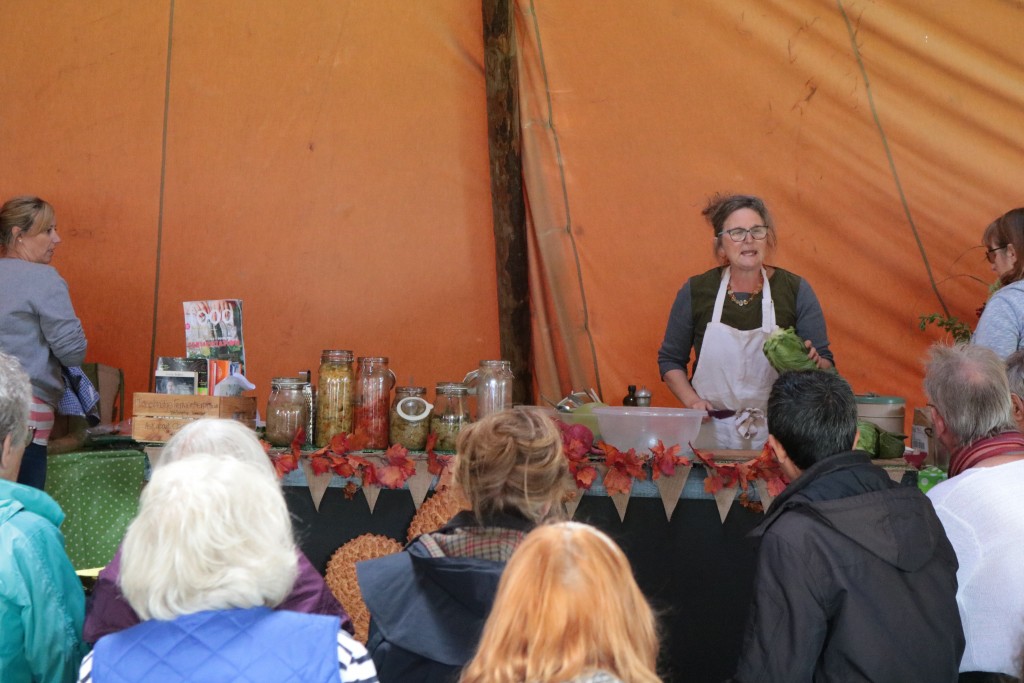 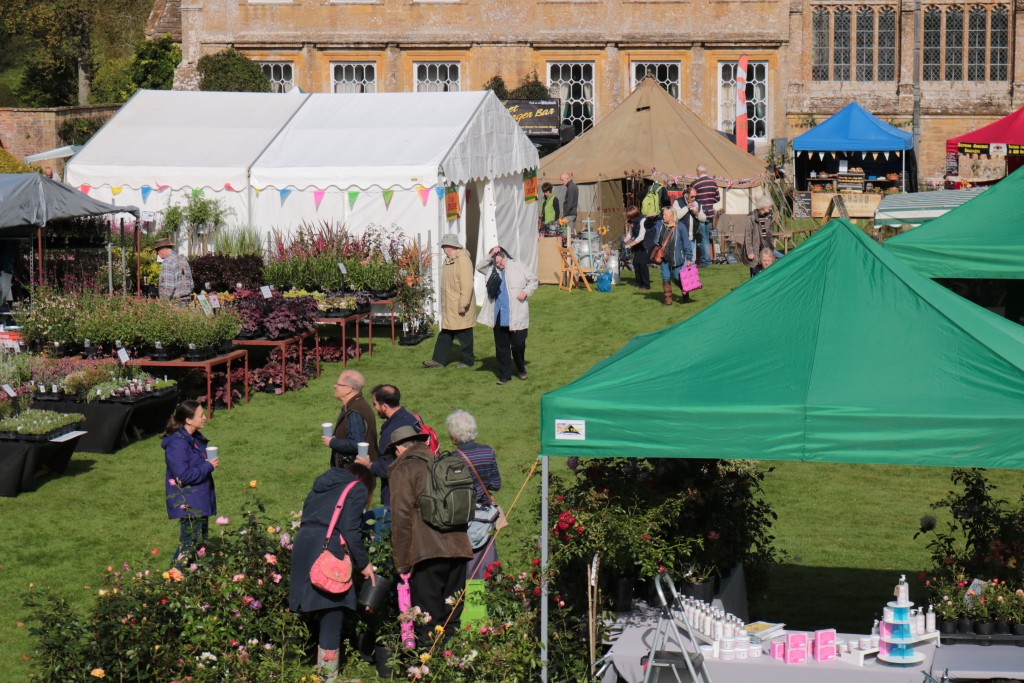 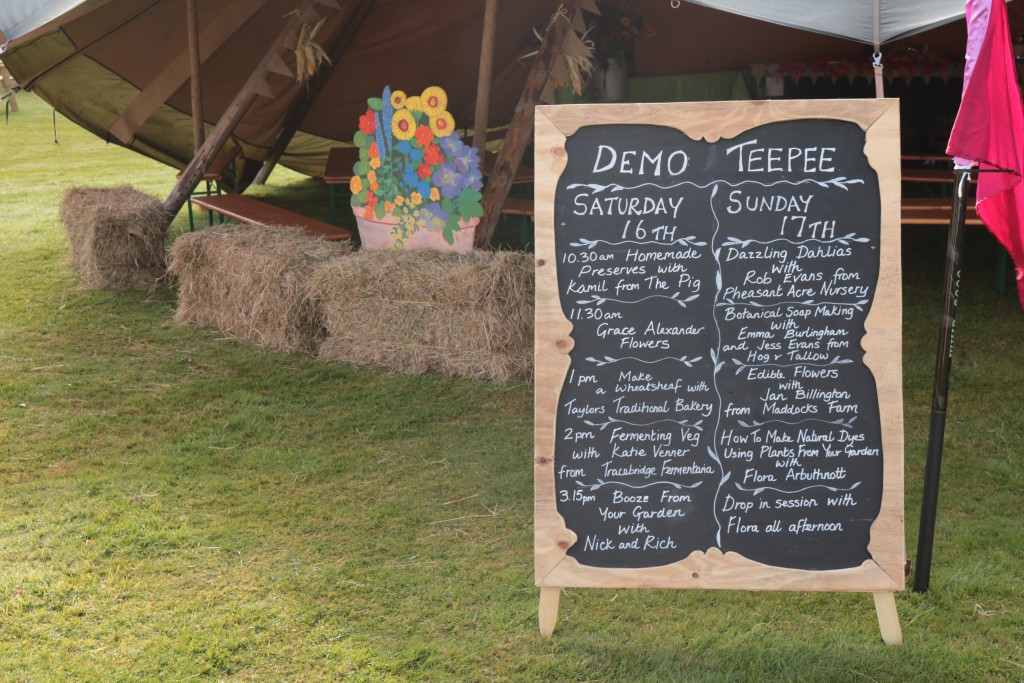 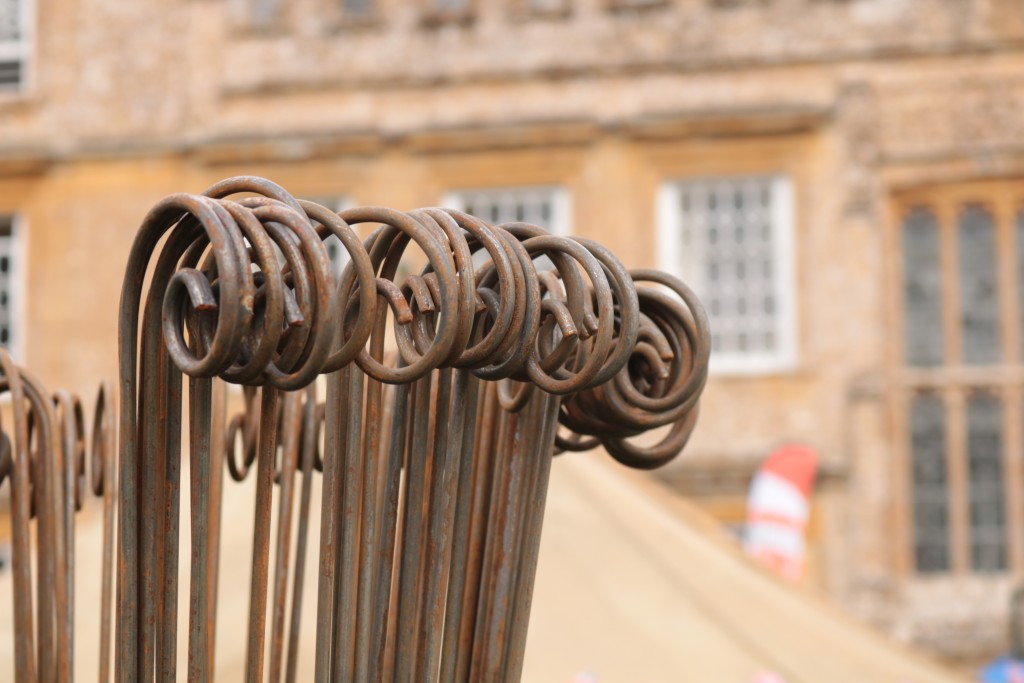 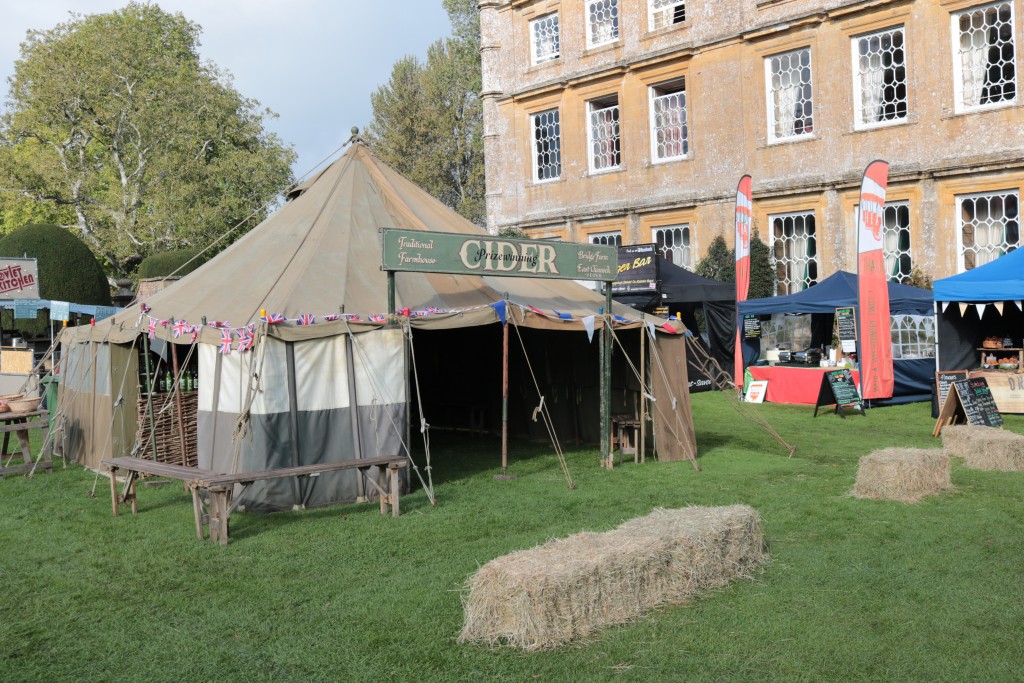 Forde Abbey had a beautiful herbaceous border filled with so many dahlias set against a large lake, it looked particularly beautiful at first light and in the evening. The Abbey itself was spectacular but the part that interested me and my Dad the most was the walled garden, we actually arrived at the show early so we could have a good look around before it opened to the public. Filled with lots of Winter vegetables like kale, cabbages, sprouts, leeks, pumpkins and the last of the runner beans as well as a glorious array of flowers. My Dad loved the row of dahlias either side of the centre path and hopes to do something similar up his allotment next year. It wasn’t a huge walled garden but it was a perfect size with everything you could dream of inside, oh and what a dream it would be to have your own kitchen garden like this! 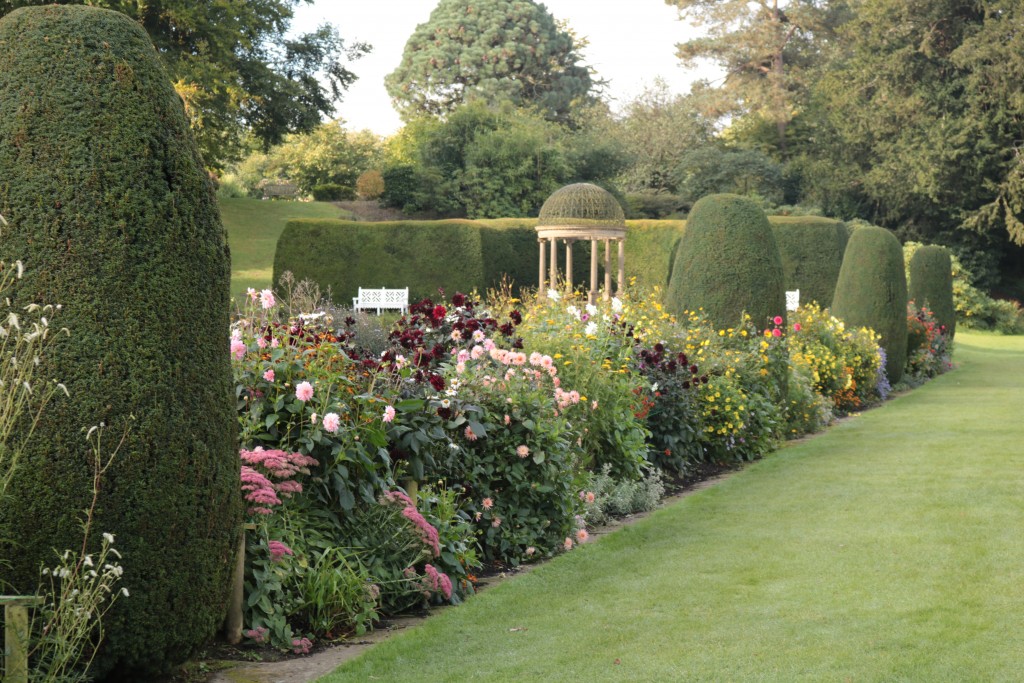 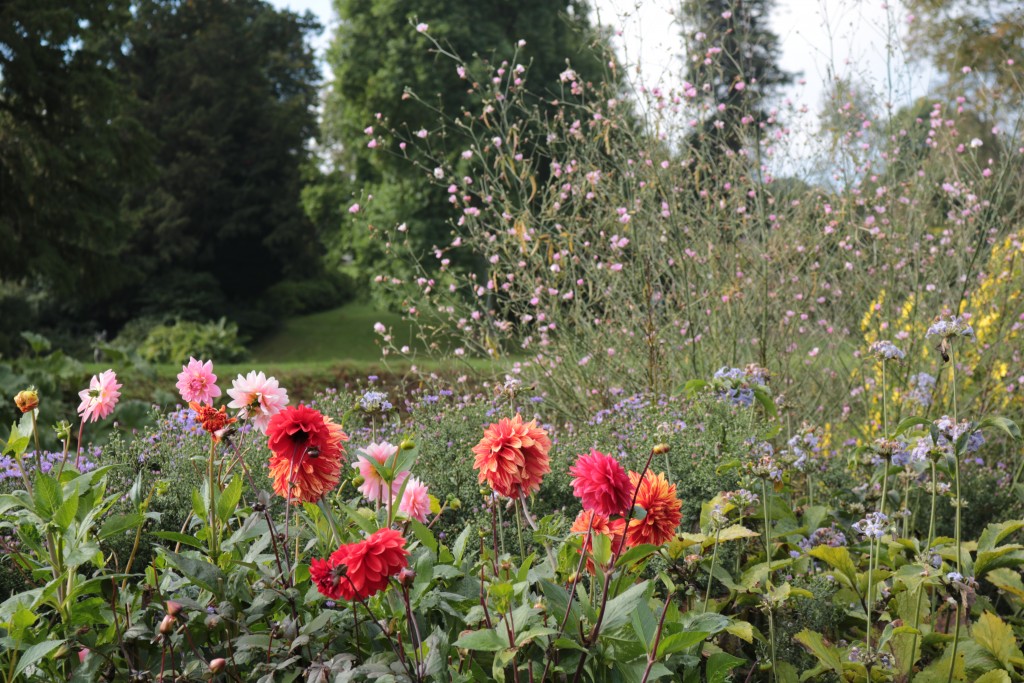 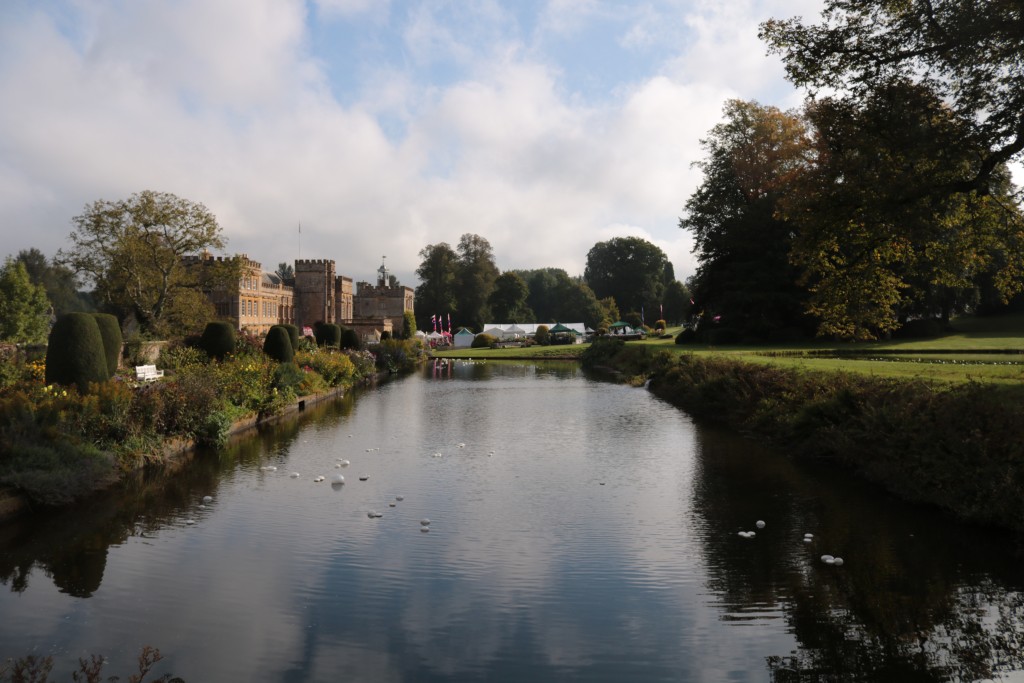 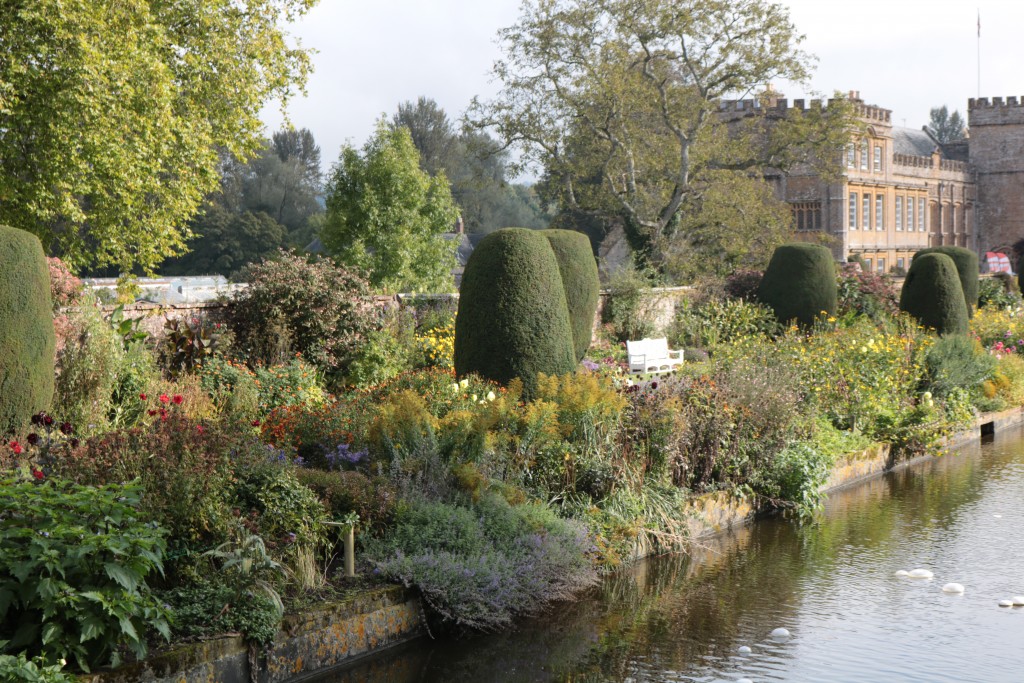 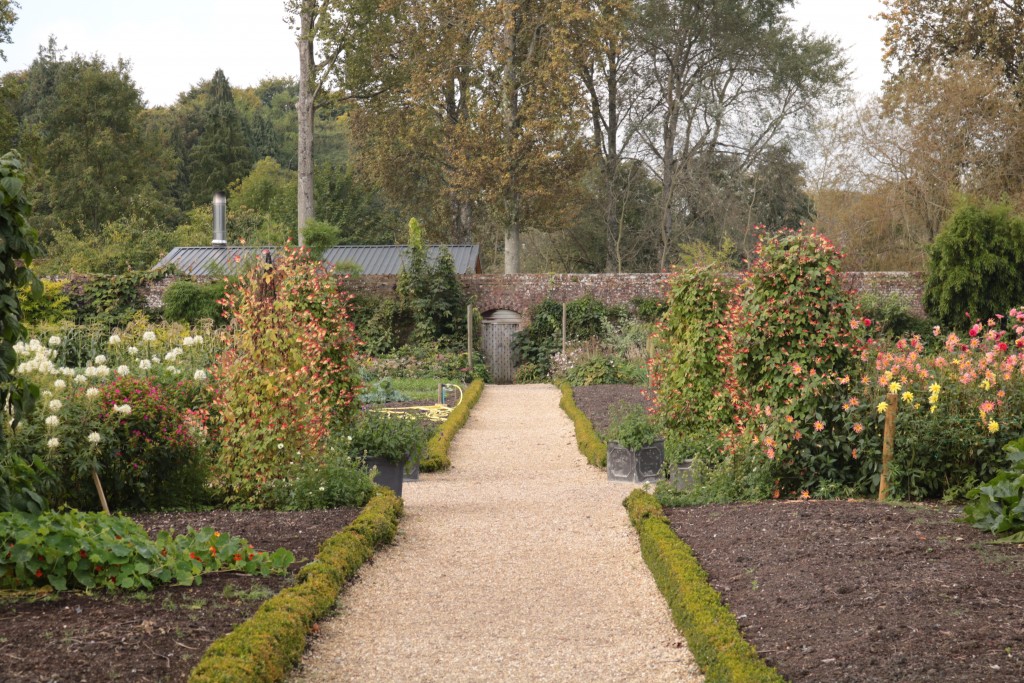 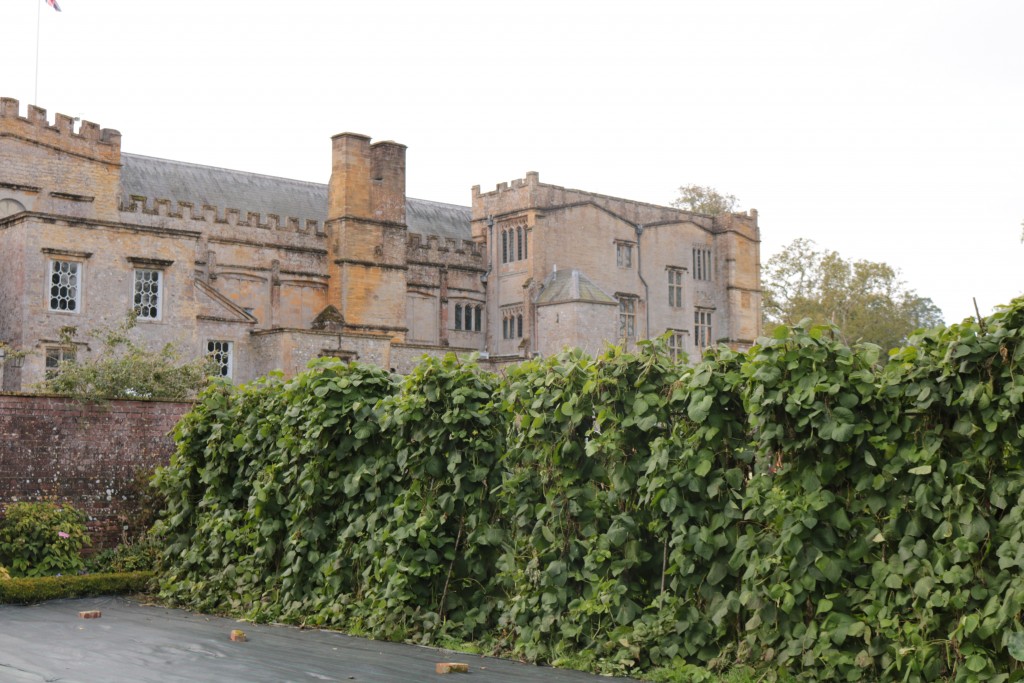 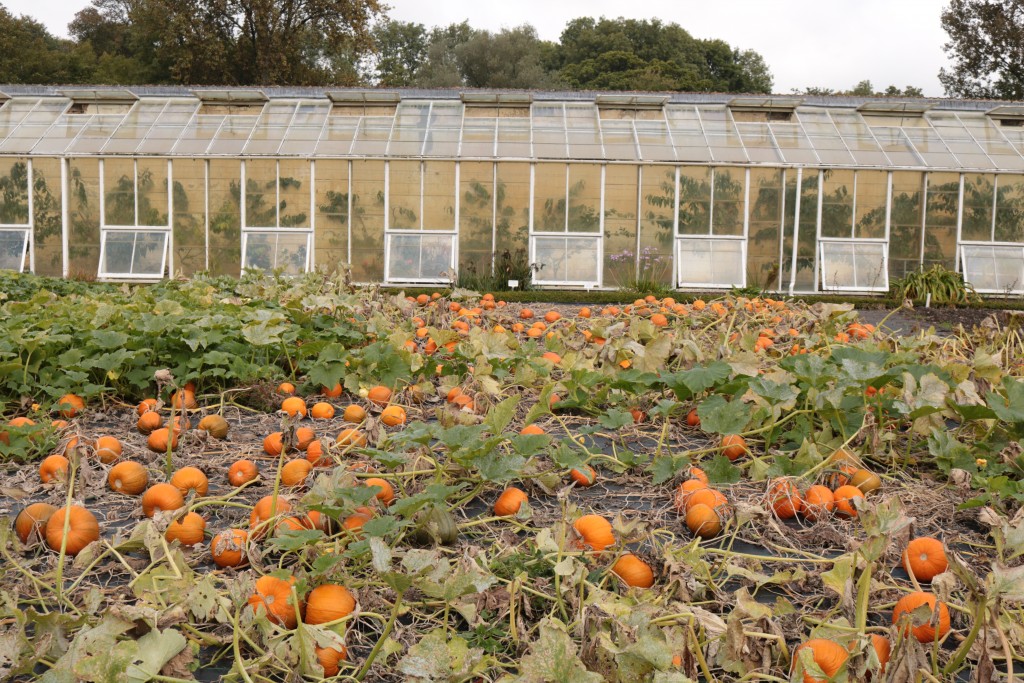 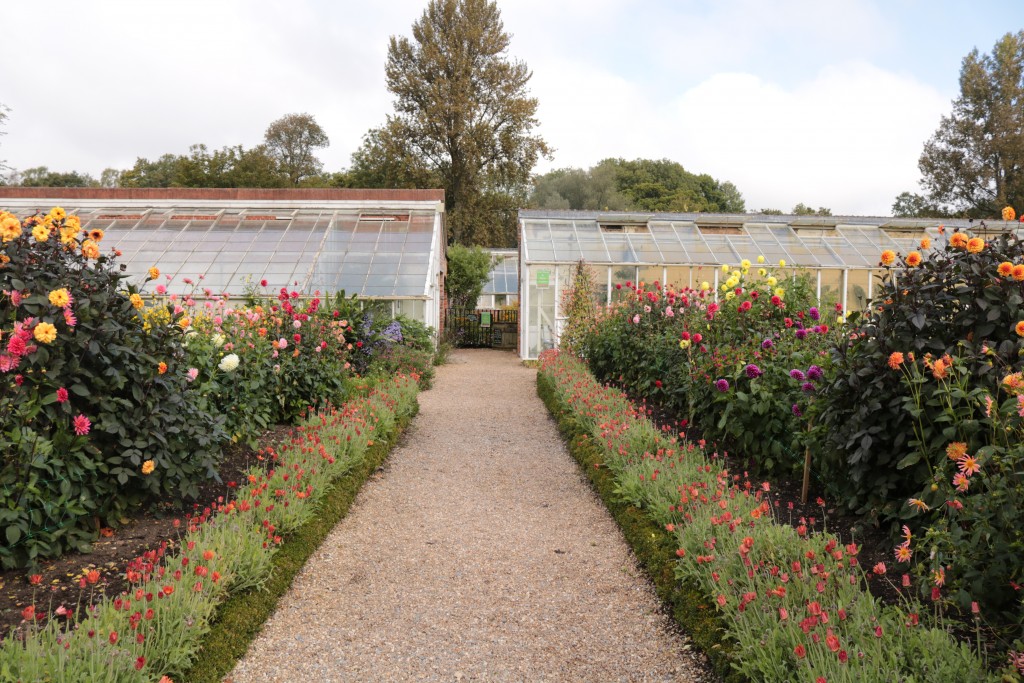 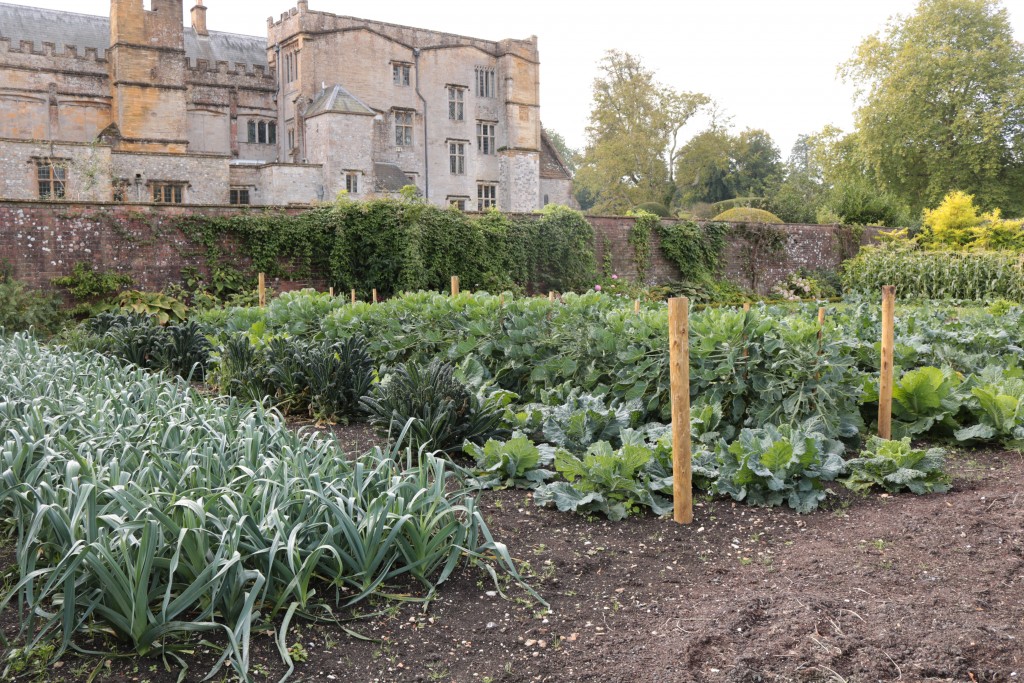 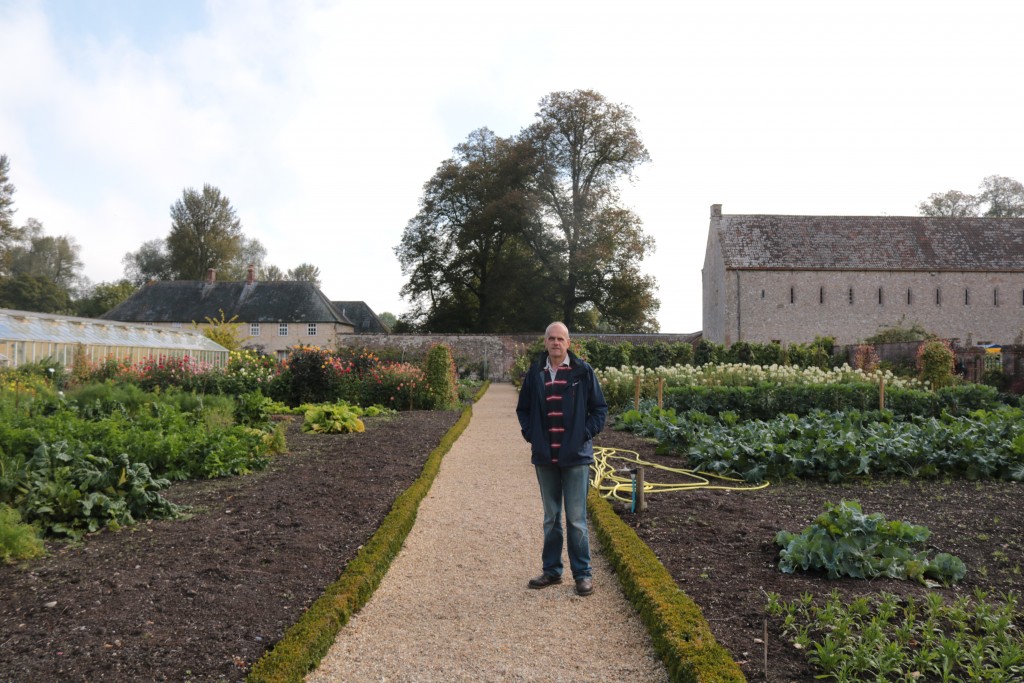 I usually come away with something at every garden show and this one was no different, I’m surprised I even have room left up the allotment for any plants! I just so happened to come across a bulb stand called ‘Pheasant Acre Plants’ when I spotted that they had my favourite tulip bulb ‘La Belle Epoque’ for sale so I couldn’t resist buying some. I actually needed to buy tulips bulbs to fill my trough up this November so in the end I treated myself to 35 tulip bulbs (I’ll go through the varieties later) 10 Narcissus bulbs and a bag of crocus bulbs, all for a mere £20.00. I was so happy with my bag of goodies and the show was a success! Thank you to everyone who popped by to say hello and to all our customers, we hope you loved the show as much as we did and we’ll see you next year!

There’s one more show to go and then the Lavender and Leeks tour will end for the year. We’ll be at the Malvern Autumn Show this coming weekend so be sure to come and say hello. See you there! 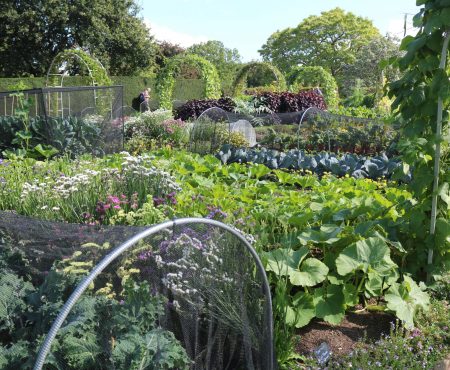 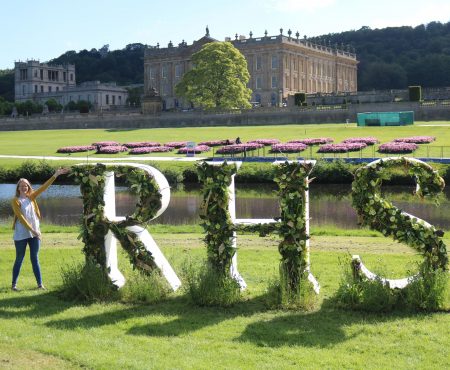