Being new to this gardening malarky I haven’t been to many shows. I visited the Gardeners World Live show up in Birmingham last year and it was amazing, we watched Monty Don talk about herbs and spent ages walking around the outside marquee looking at all the pretty flowers and the displays. So when I saw an advertisement for the Edible Garden Show at Alexandra Palace in London I quickly went online and brought some tickets, even though it’s still relatively far to travel its a darn sight nearer then Birmingham! 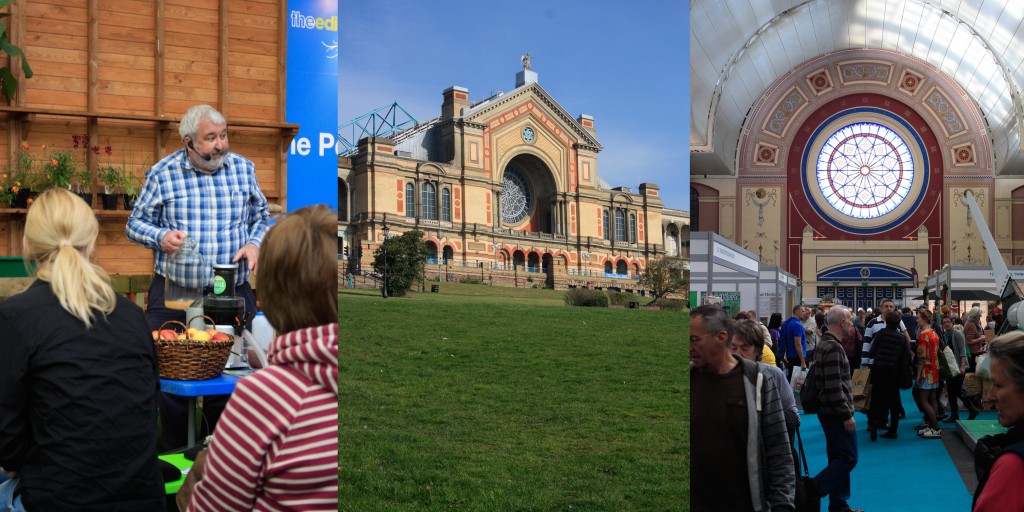 Alexandra Palace was stunningly beautiful and the view from the hill was amazing (but very windy!) I must admit the show was a lot smaller then I thought it would be and I thought there would be more outdoor displays and small allotment or garden set-ups for people to look at. After having a morning cup of tea we sat down at the Potting Shed stage to watch a cider making demostration which was great, and it gave my Dad some brilliant ideas for making cider this summer from the apple tree that overhangs my allotment. We then did some shopping and I treated myself to a delightfully handy paper potter, which was in fact the only thing I brought today. We also watched Pippa Greenwood go through a list of vegetables and Christine Walkden shout down a microphone about seedlings. I was also inspired by this amazing bug hotel and the structure was made using pallets, I am planning on making one in the next month and I just so happen to have lots of pallets lying around on my plot. The highlight of the day however was getting to hold a tiny baby chick (but I still couldn’t talk my Dad around to getting some Chickens!) 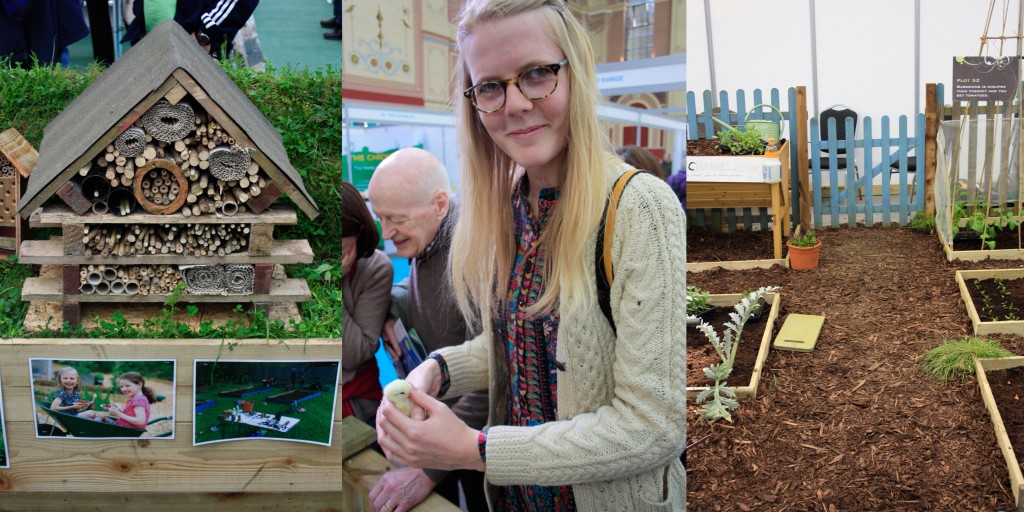 Overall it was a nice day out but when it comes down to it the show was like a mini shopping centre specifically for gardeners and it seems we traveled all that way to listen to a man talk about Cider and to buy a £12 Paper Potter! I guess if one year I was thinking about getting a green house or some chickens then shows like this will be helpful and more worth while to visit, but for now I think I will be sticking to local garden centres 🙂 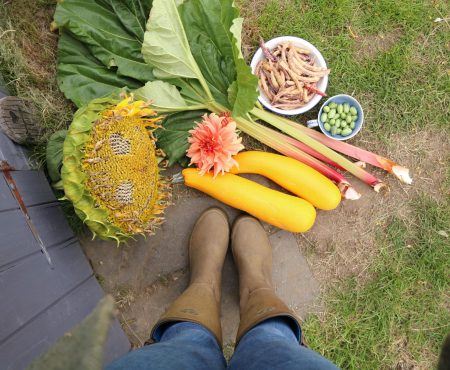 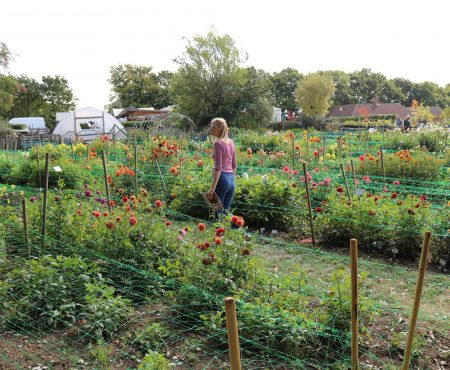 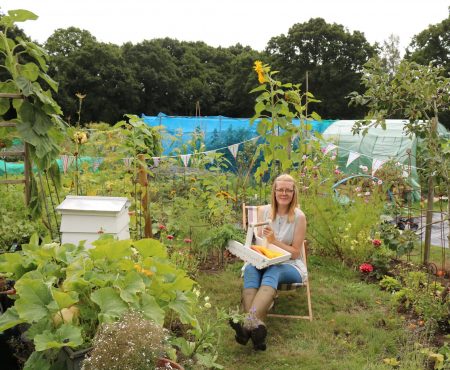