The Autumn tidy up has began, a little later then planned with a few distractions thrown in. The main disctraction being one tiny little dog called Teddy! Everytime I head to the plot now Ted comes along and I love that he enjoys his time up there, I just wish sometimes he would sit still long enough for me to do abit of work every now and again. Instead I’m busy chasing after him with my tool brush, trowel, or various bits of sticks in his mouth. Either that or he’s digging up the carrots or trying to get inside the brassica cage! He’s a little whirlwind trouble maker but I can’t imagine my life without him now, hopefully he’ll grow out of this phase with a bit of training and some years under his belt. 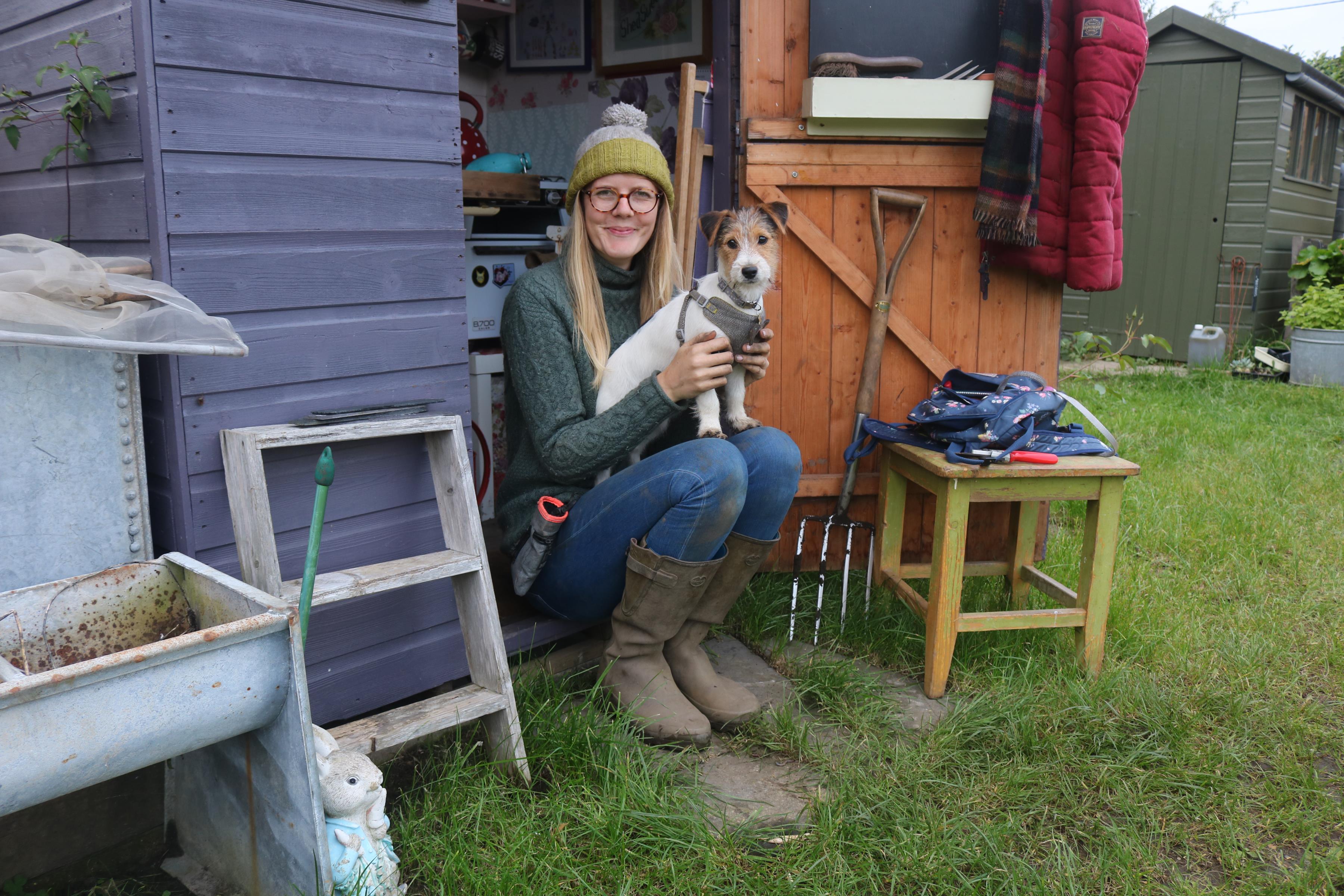 Me and Teddy headed to the allotment for a few hours last weekend to try and get abit of weeding done whilst it was sunny. I had my eye on clearing a particular area of weeds so that the carrots, turnips and swiss chard that I sowed back in August could have some breathing space. I’ll admit I didn’t get as much done as I had hoped (due to the distraction I talked about earlier!) but after a few moments of feeling overwhelmed, I sat on my shed step with a drink before getting back up and on with the job! There’s still lots to do yet including finishing weeding this area, digging over more parts of the plot, saving seed, harvesting and ripping up crops. But I guess the motto is to just keep going, even when you are feeling rather overwhelmed with the amount of jobs and lack of time! 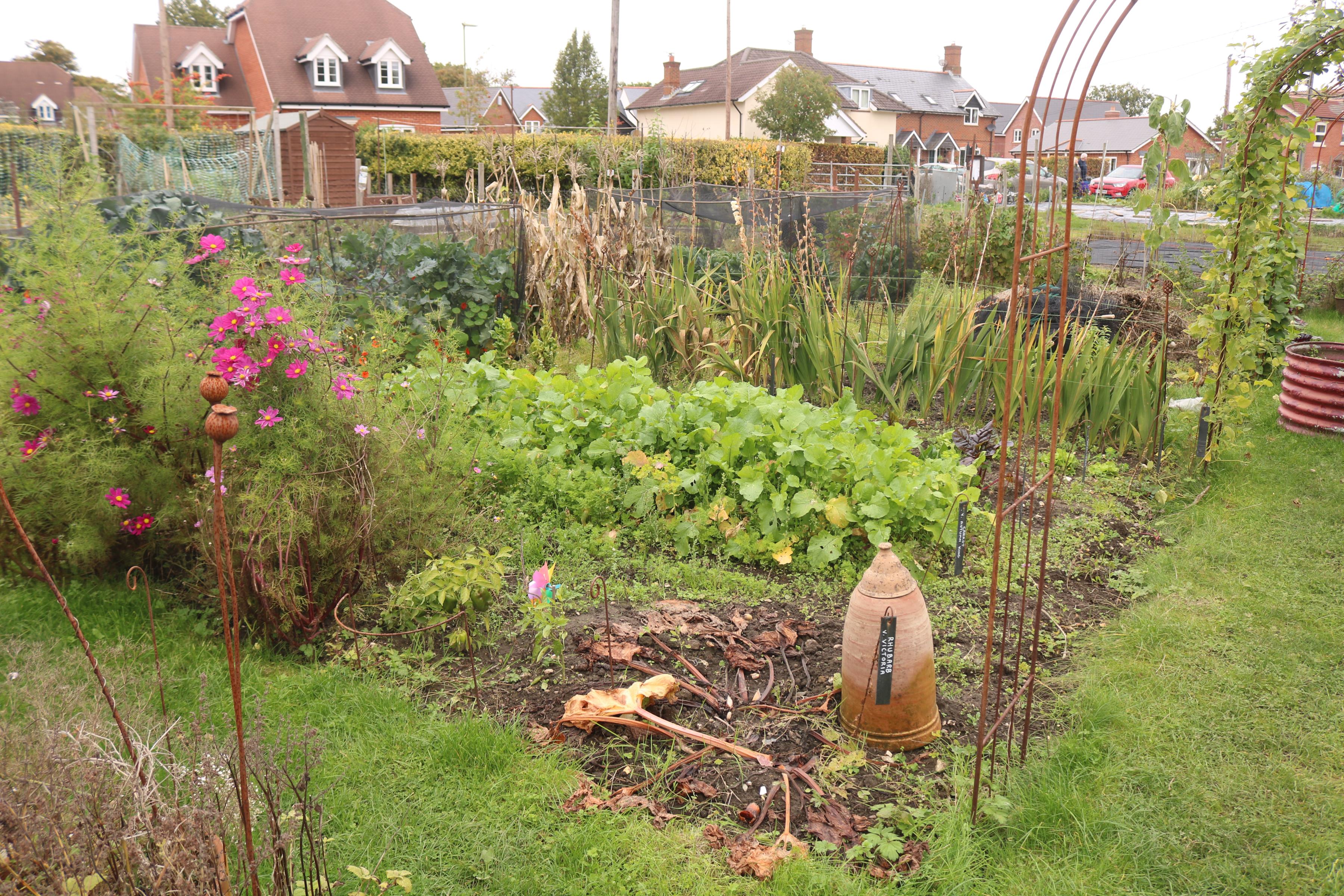 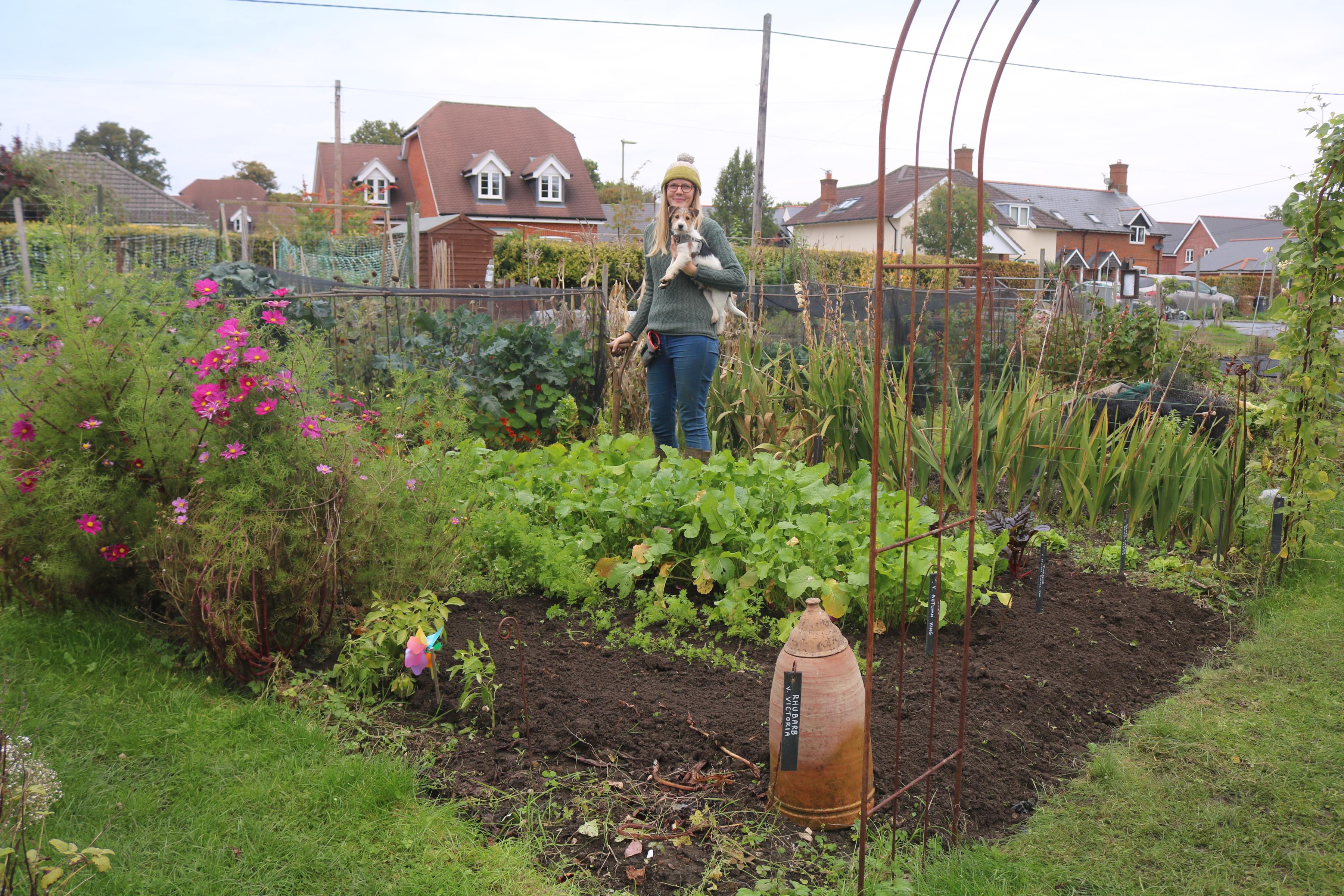 The dahlias have been putting on a spectacular show over the past couple of weeks and I’ve been left speechless with their beauty. Even more so because I wasn’t expecting much from them this year, I bought them as cuttings back in April with the expectation that they wouldn’t really produce any blooms until they were established. One thing they do need is better support, they’ve been left to fend for themselves this Summer and if I’m honest the bed looks a bit of a mess. On my Autumn list of jobs to do is to build them a proper frame which can stay in place all year round so all they need to do is grow through it for support. 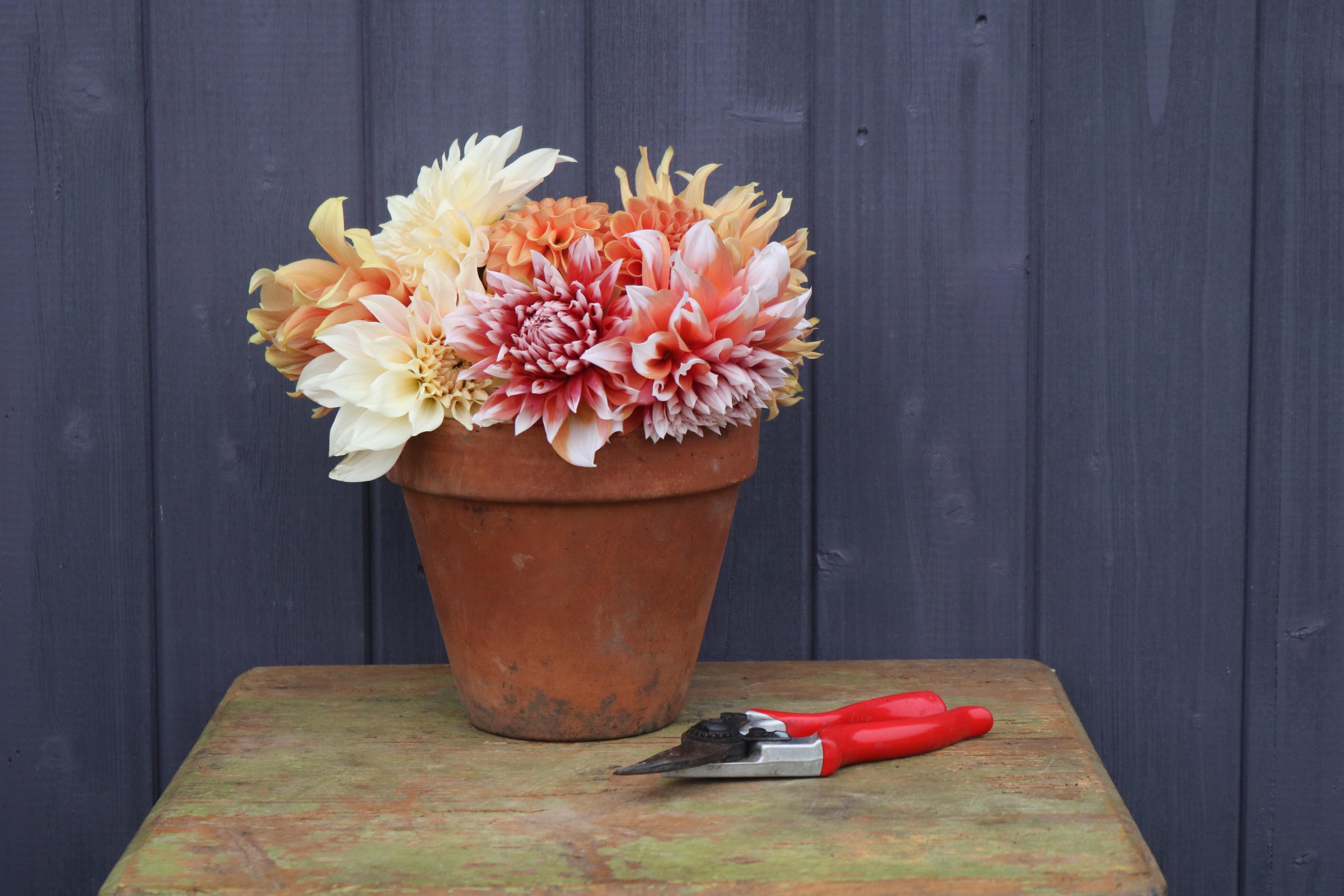 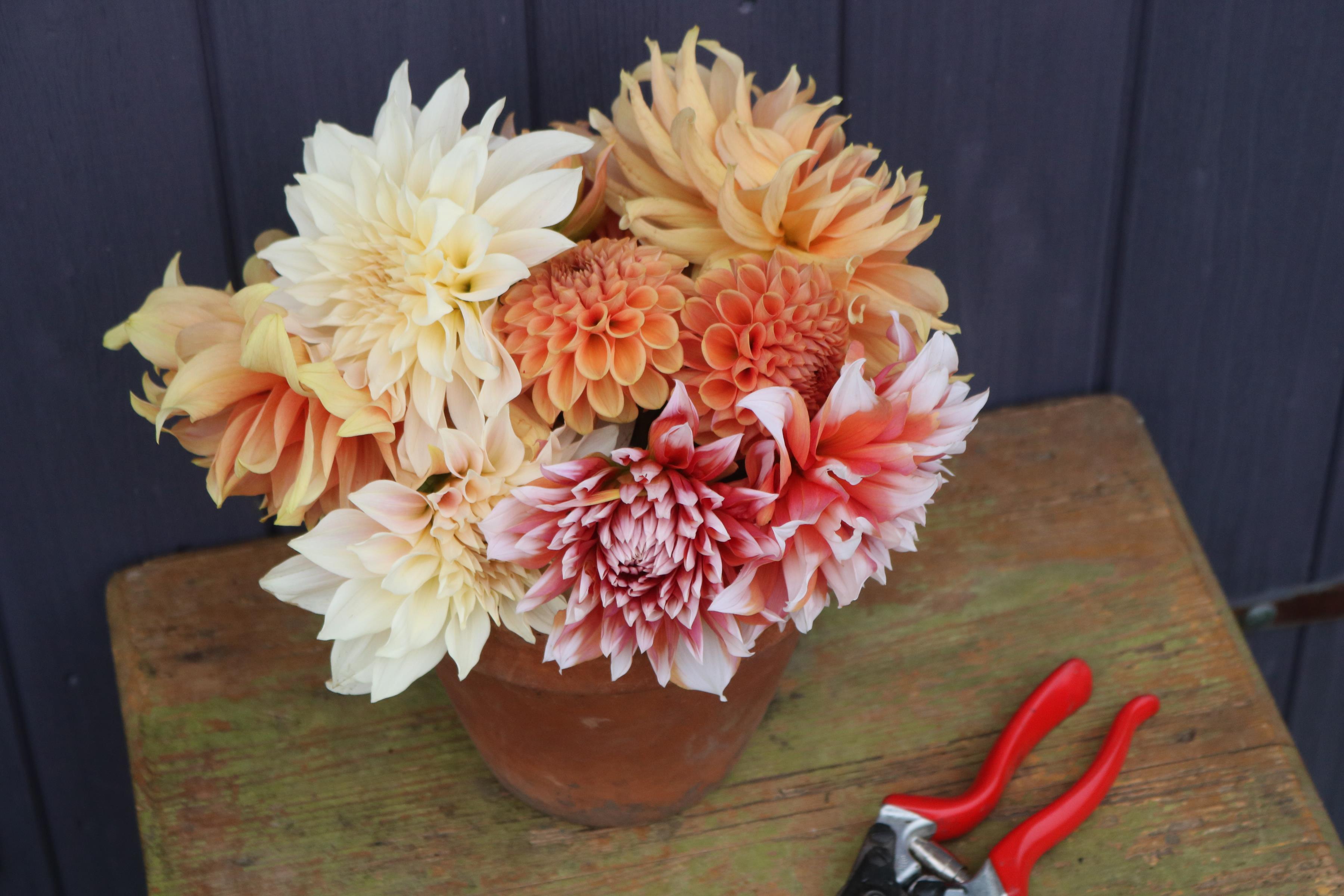 I also picked the first turnips of the year from the 2 rows I sowed in August and they were a welcome surprise. I probably wouldn’t have noticed if I didnt have to weed them and I still can’t believe how quickly they grew! The variety here are called Purple top Milan and I sowed one row of them next to a variety called Snowball which are growing a little slower. Turnips are very underated but I love them, they are especially nice in stews plus you can treat the tops like cabbage too. 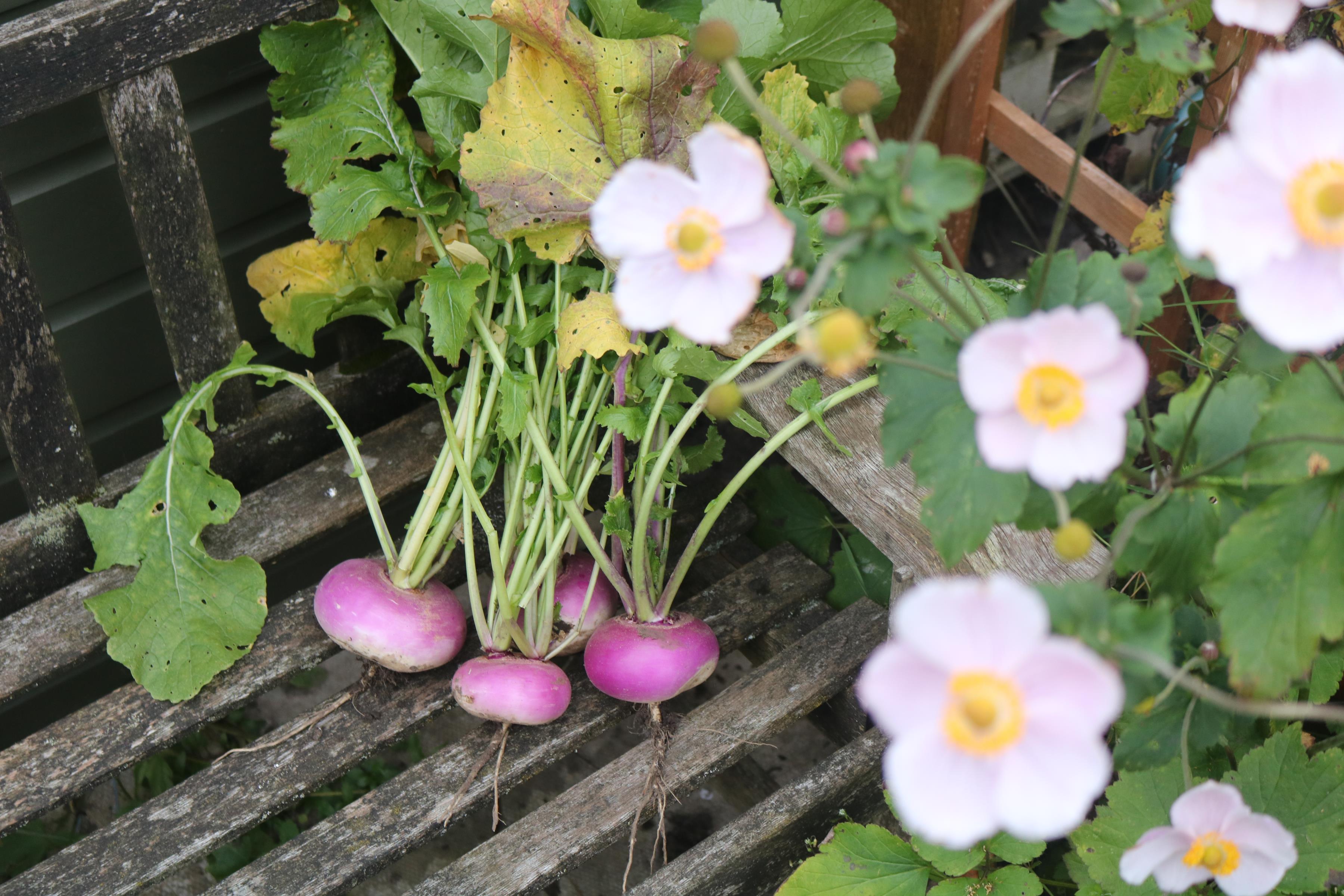 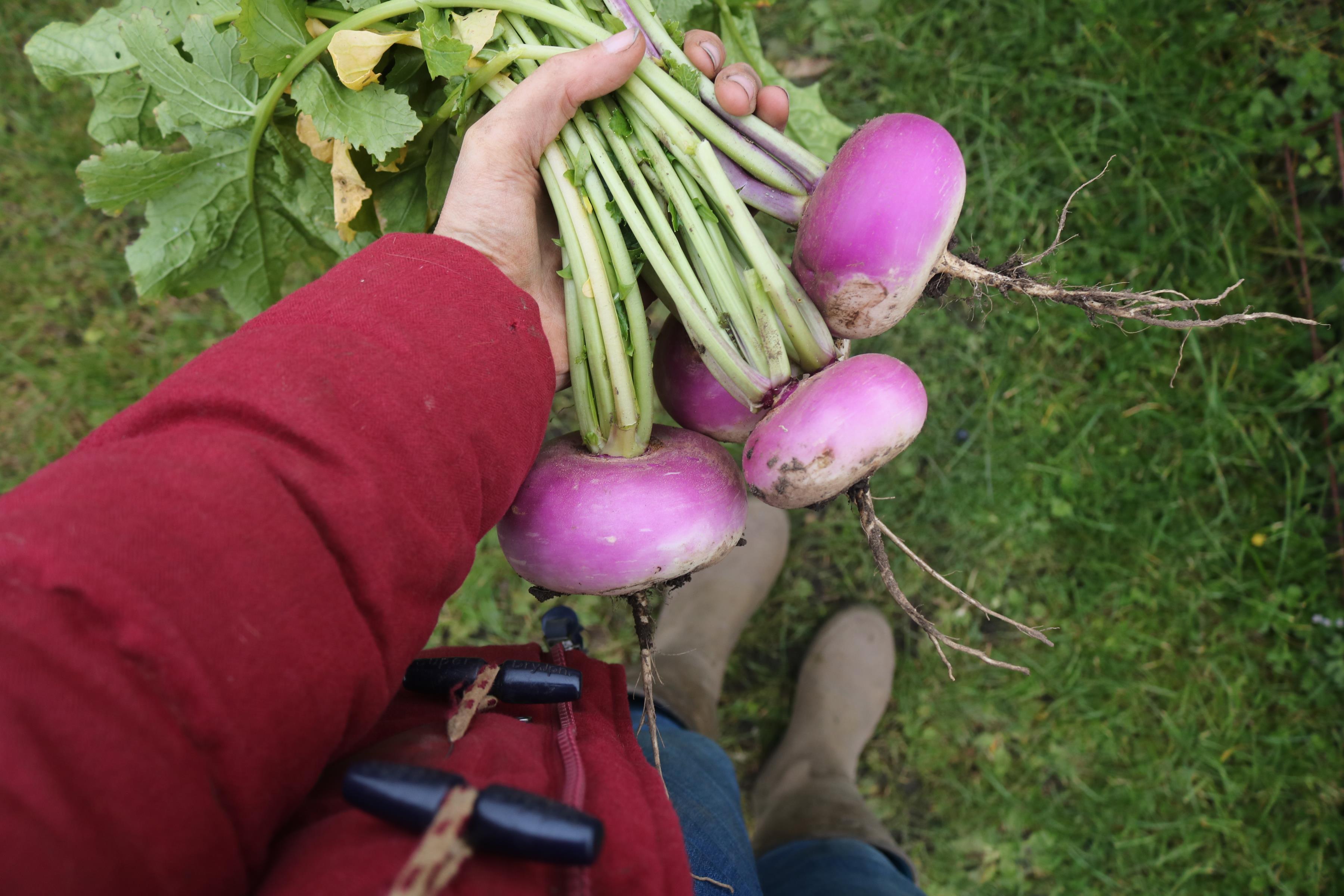 Both me and my Dad have plans to head up the allotment to really crack on with the tidying as a joint force, possibly leaving Teddy at home with my Mum so we can focus on the work. I reckon a couple of days should do it but that all depends on the weather of course, there’s rain forecast for the next week and the allotment will turn into a soggy mess. 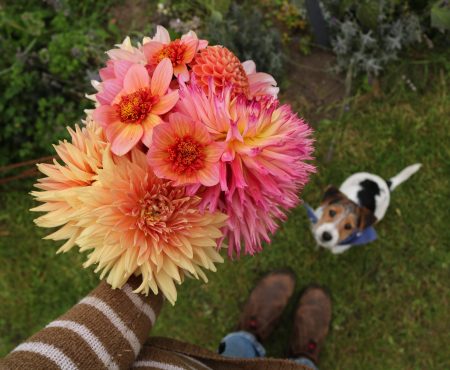 2 thoughts on “The big tidy up begins…”