I’m back from my trip to Wales after spending the best 5 weeks in and around the farm, it was a struggle to leave and I so desperately wanted to stay but unfortunately work commitments and the poor old allotment was calling me home. Even though I spent 5 weeks in Wales it’s been 6 weeks since I’ve seen the allotment, it hasn’t changed much but there’s a few jobs that need doing before Winter sets in. First on the list is to dig the vegetable beds over so the frosts can break down the soil and then I’ll be adding some well rotted manure onto the surface ready for next Spring. 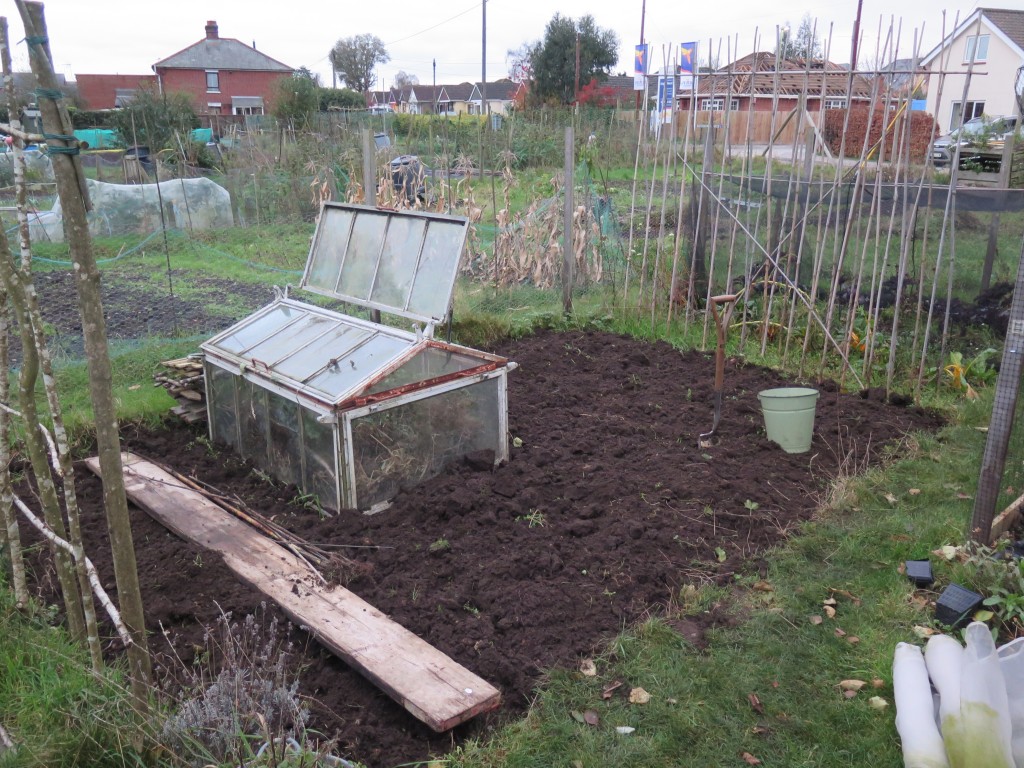 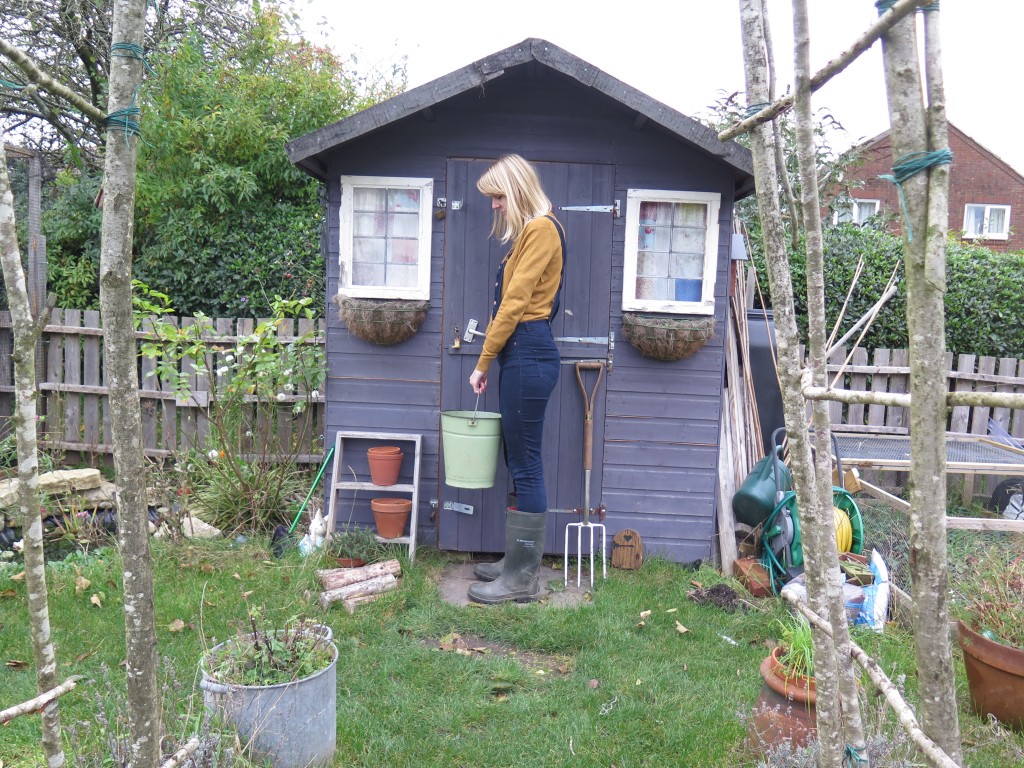 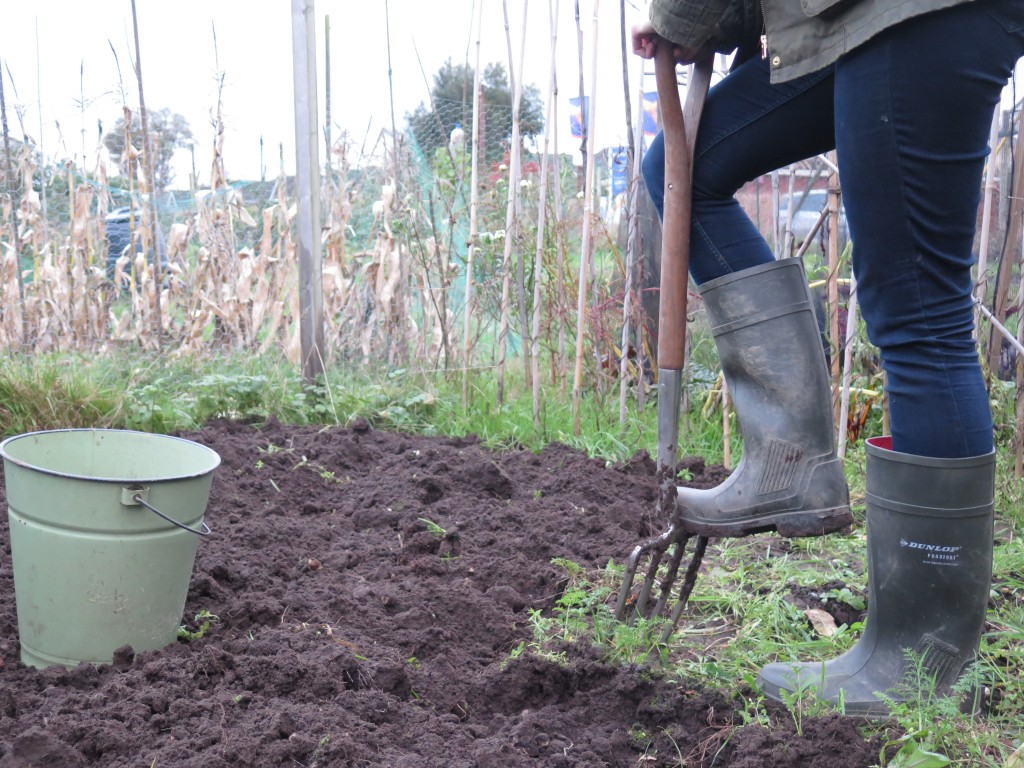 The 2 rows of leeks and the 2 rows of dwarf French beans which I planted in August just didn’t grow at all, so I decided to just pull them out and dig the areas over. The carrots came out too as most of them had split and I managed to dig as far as the climbing french bean supports. These need to come out too but first I want to collect the seed from the few pods I left on the plant, I’ll be doing the same with the swiss chard too as I left a few plants go to seed for next year.

It sure felt good to get my hands dirty again, even though it was absolutely freezing! Luckily enough it wasn’t raining and the wind had died down, the past few days have been awful weather wise and I reckon it’s going to be a cold Winter this year. Even more reason to get the allotment all tucked up for the season ahead. 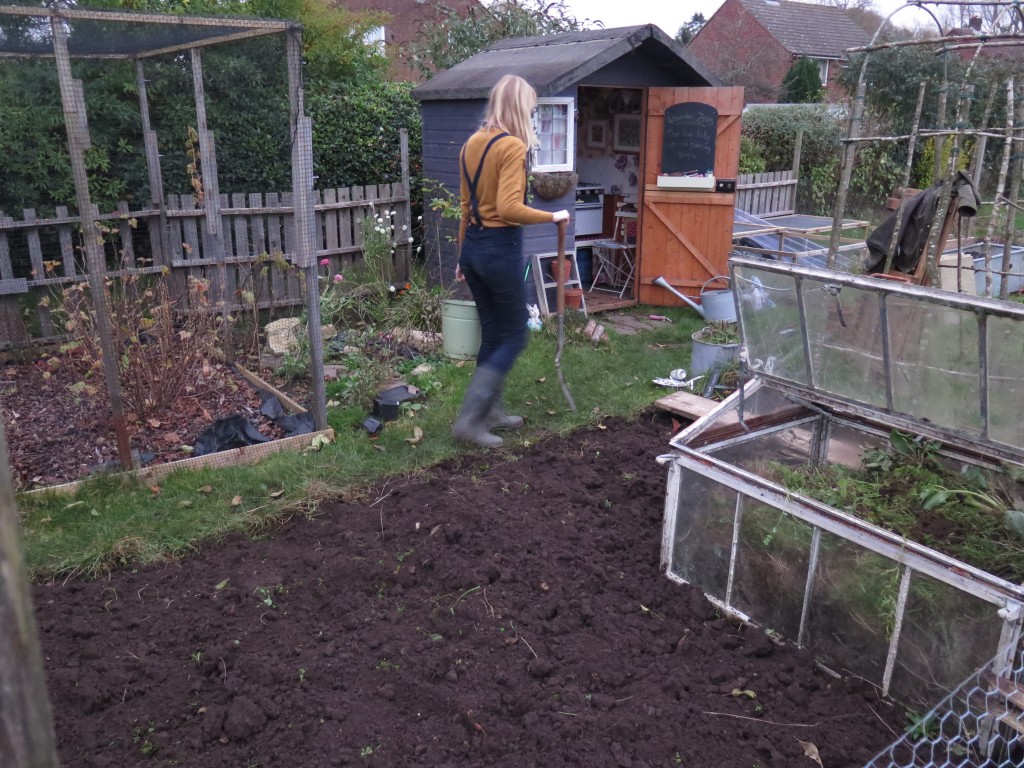 As well as starting to dig the vegetable beds I also started to film the newest episode for Youtube so it should be finished, edited and uploaded by next weekend if all goes to plan! 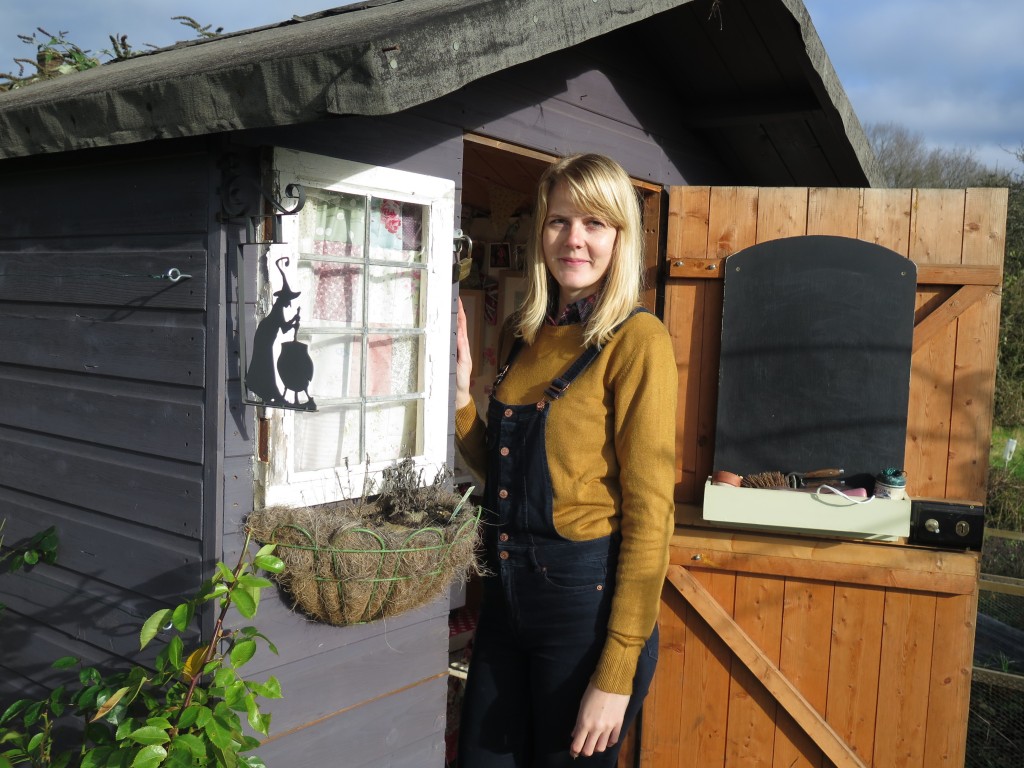