The growing year is really starting to kick off now with the list of seeds to sow growing longer and longer as the last frost date slowly approaches. The end of March, April and May are the busiest months for seed sowing for the patient gardeners, those who can resist the temptation to sow seeds too early (it’s hard I know!) It’s also one of my favourite times of year when you start to see little seedlings poking through the soil, when hardy plants are being transferred to the cold frame or planted outside and when the allotment is starting to look green and lush again… Spring I love you!

Last weekend I headed to the greenhouse with a huge pile of seeds and some new seed trays that I had bought earlier that same day. My mission? To sow Dill, pale Cosmos mix, Cosmos ‘Cosimo Collarette’, Craspedia Globosa, Zinnia ‘Giant Dahlia Mix’, Verbena Bonariensis, Ammi Majus, Panicum Elegans ‘Frosted Explosion’, Scabious Tall Variety and Scabious ‘Sternkugal’. I was all ready to sow my courgettes, pumpkins, sprouts and cucumber but I’ll wait a week or so otherwise the seedlings will grow far too big before the last frost date comes, plus I sowed them in April last year and they produced beautifully. It’s always a good idea to write down when you sow certain seeds so you can look back next year and see if you sowed them too late or too early. Another reason why I love my little allotment note book as it’s full of the past 2 years of growing on plot 15C and comes in handy when I want to look back at past failures and successes so I can improve as the years go on. That’s the idea anyway!

April will be even busier on the seed sowing calendar, I might even need to buy more seed trays! The shelf on the other side of the greenhouse will have to be erected as I am sharing it with my Dad and between us we have quite a few trays of seeds. One day I’d love to have my very own greenhouse but for now this beats fighting over the windowsills in the house. After the seeds are grown and have been planted out my Dad will use the greenhouse for growing tomatoes and cucumbers and fingers crossed he’ll get round to growing some Christmas potatoes this year… but Christmas is a long way away yet!

Have a lovely weekend everyone x 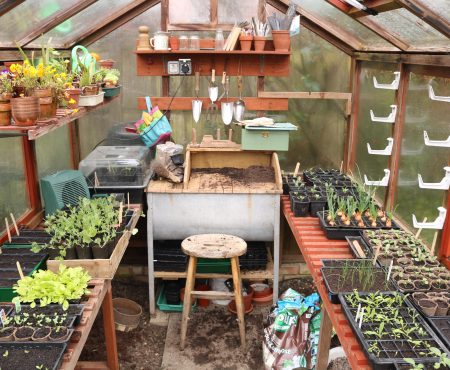 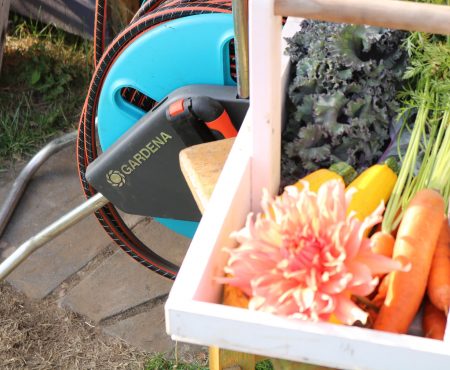 The end of the heatwave 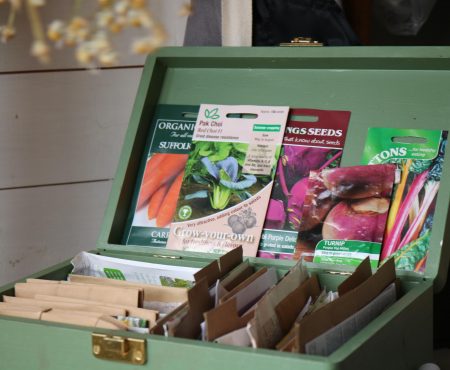 One thought on “Sow it Begins”