I love beans… broad beans, french beans, borlotti beans… I love them all! So I was extra pleased to notice I had a few French beans ready to harvest before my holidays, off I went one afternoon to pick them for dinner and ended up coming away with more than I orginally thought. 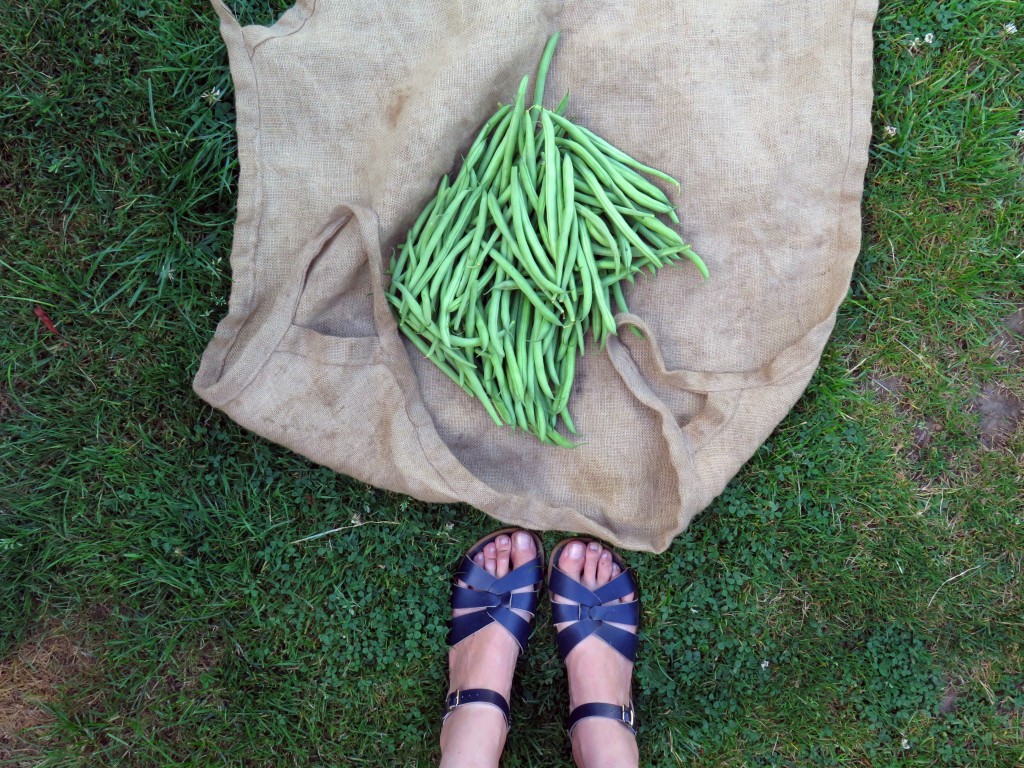 I harvested 1.2kg of French beans all in one go! I couldn’t believe how many pods there were ready for picking, they must have been hiding under leaves and camouflaged against the stems because I never realised there were that many. Not that I’m complaining, I’ll just have to freeze the majority of them to eat later in the year. Lucky that I noticed them before I went away for 2 weeks, otherwise the beans would have gone to seed and stopped producing anymore. 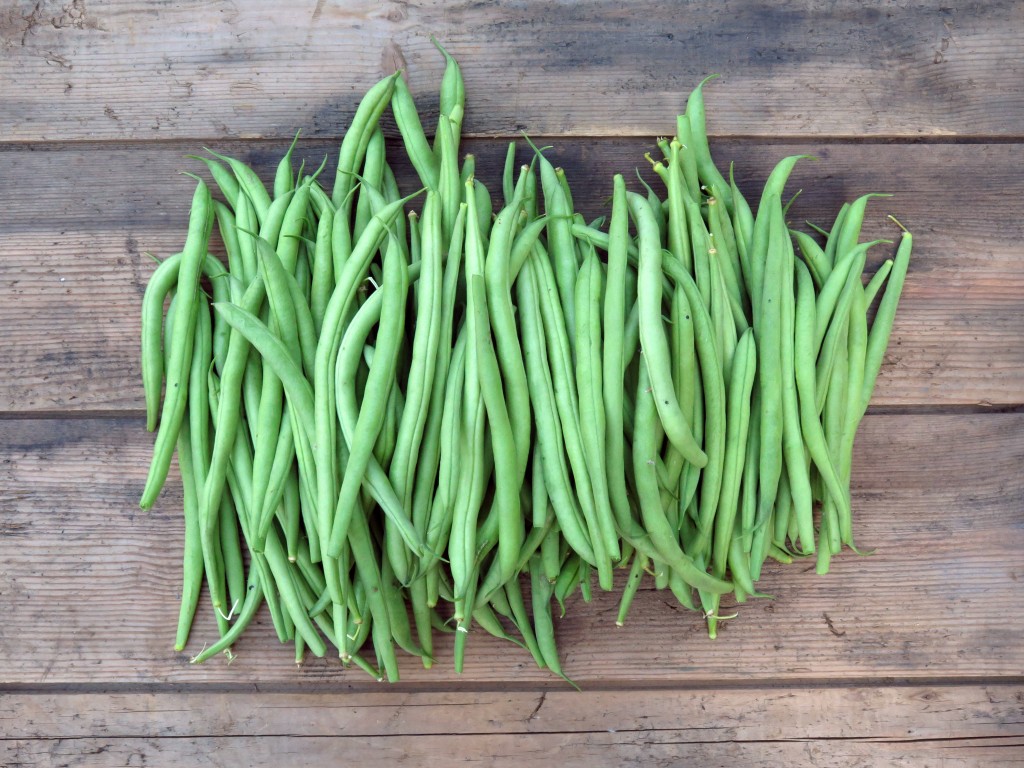 The variety that I’m growing is called ‘Cobra’, I grew them last year and they were delicious. I’m hoping that I get a better crop out of them than the broad beans which were terrible this year. The broad bean plants have all died back now and need ripping up, I’ve also managed to sow some dwarf french beans in the green house. They will be replacing the broad beans for the second growing season and should produce a nice crop before Winter sets in. And then there’s not forgetting the borlotto beans which are climbing the archway, I even noticed a few red blotched pods hanging down the other day! I’m still working my way through the borlotto beans that I dried last year, they are so yummy though that I don’t mind having a glut of them, the more the merrier 🙂

Last but not least I just thought I would share this photograph of a ladybird that I spotted yesterday, he’s making his way through the blackfly problem which the broad beans caused and I couldn’t be happier. 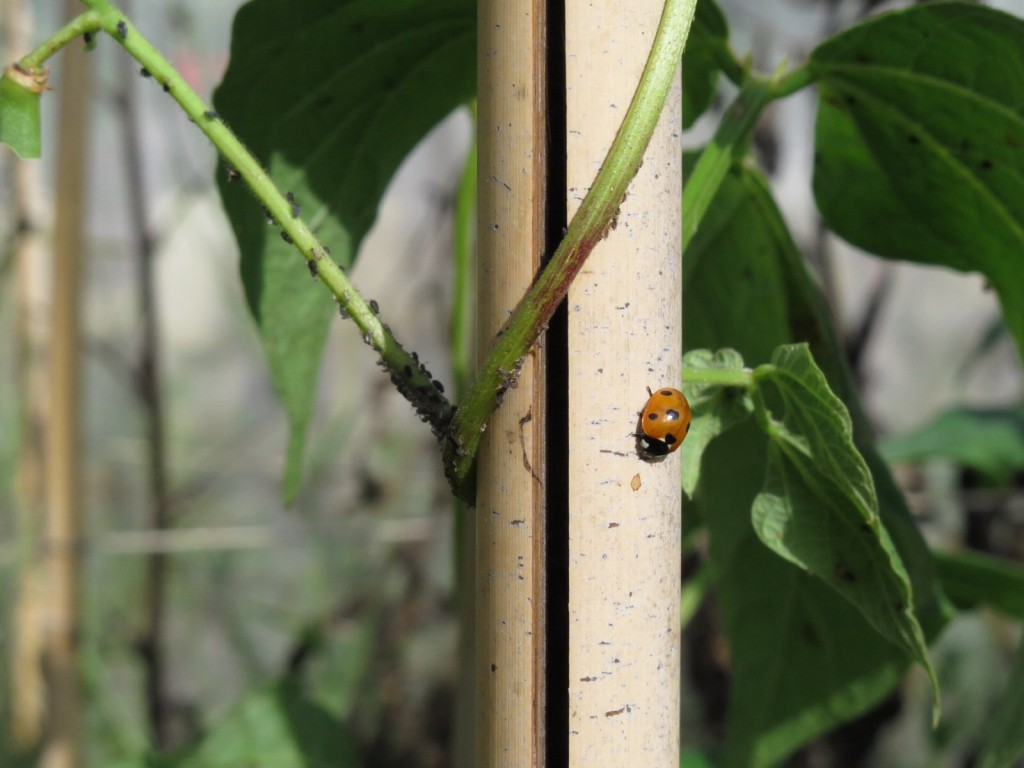