So I’m back in Wales and it looks like all you English southerners have been basking in glorious sunshine whilst we’ve had rain, mist and sunny patches. Not that it matters when you have great company 🙂

It finally feels like Autumn is creeping in though and I’m a little bit excited, Autumn is one of my favourite months. A time for woolly jumpers, crisp morning walks, homemade soups and evenings in by the fire. The allotments and gardens start to show signs of the end of the growing year with many crops being harvested and dug up ready for 2017. Seriously though… where did the year go?! 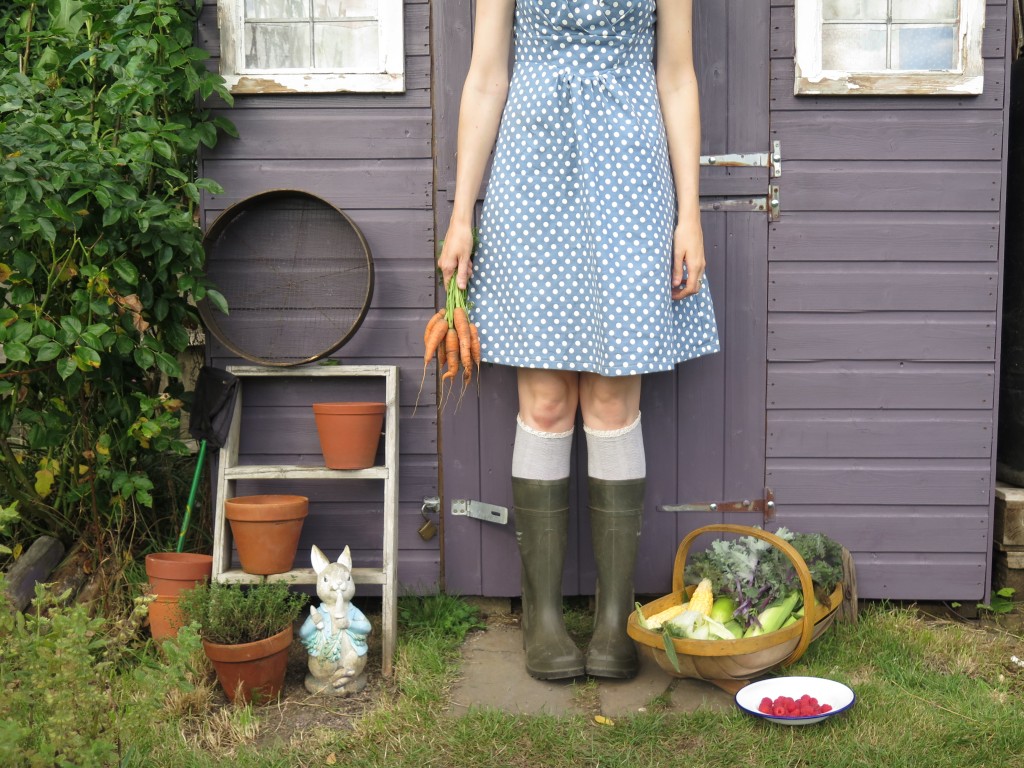 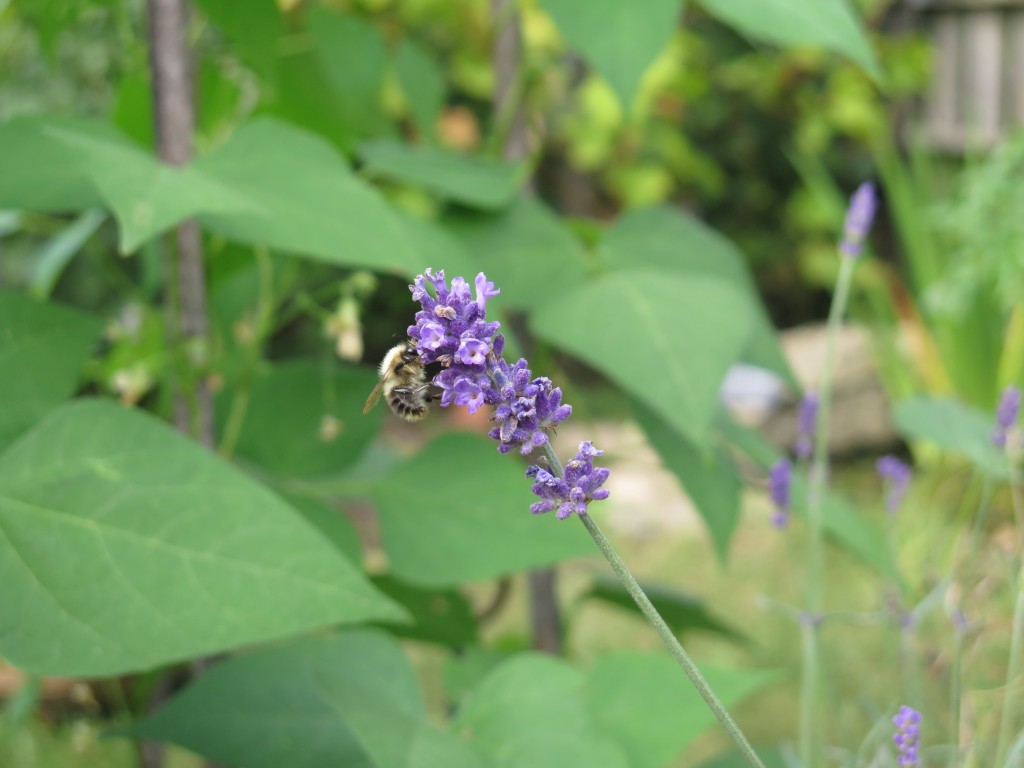 Before I left for Wales I harvested a few bits and bobs and I’ll bet you’ll be glad to hear that I filmed a couple of videos too! One video is currently on Youtube as we speak and the other update will be uploaded this coming weekend, I hope you enjoy them…

Now on with my harvests! The carrots are being harvested when we need them for supper and so far so good. They aren’t the biggest or straightest carrots ever grown but they sure are delicious, you really can’t beat homegrown. I also harvested a bunch of purple curly kale for that evenings supper along with a handful of raspberries from the canes. Now that the fruit cage has been tidied I can get to the canes without being scratched to pieces! 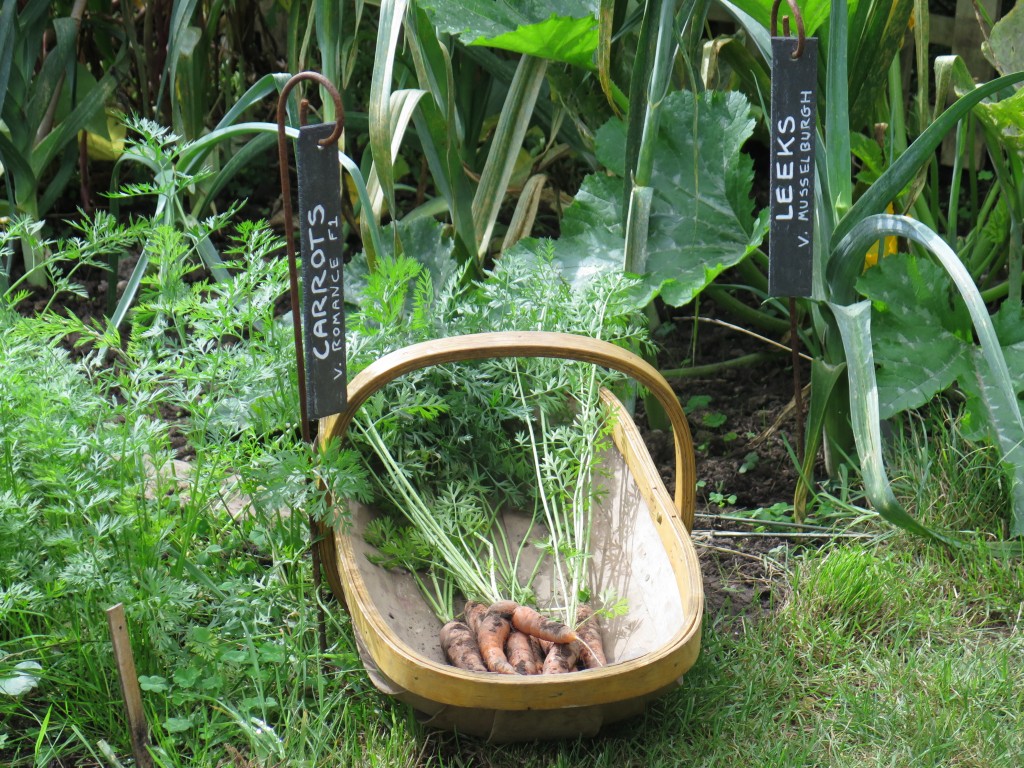 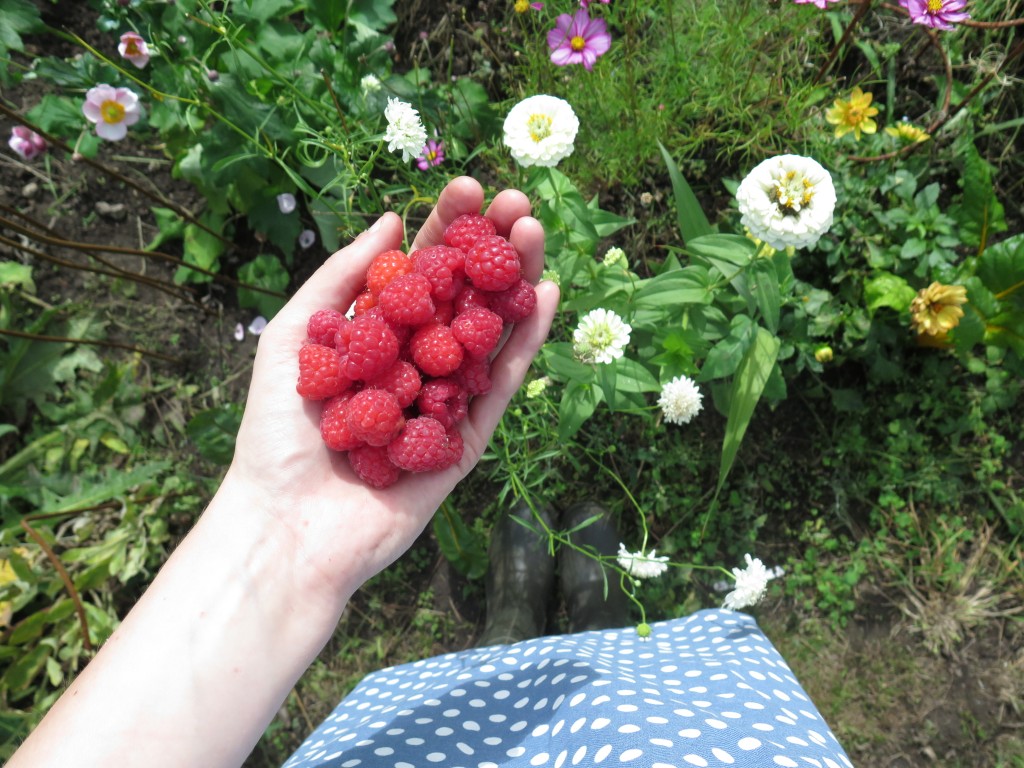 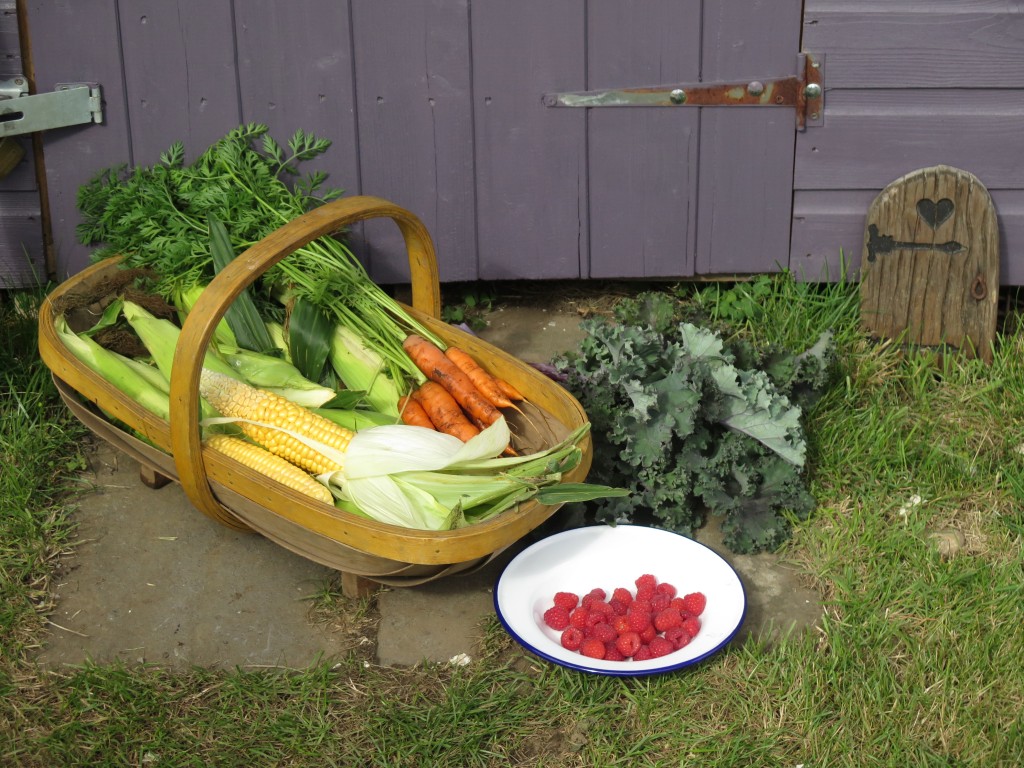 The sweetcorn had been looking ready and a little tired for a week or so now but I was holding onto them until the interview was complete, however now that’s over with I had the task of harvesting them all before they went bad. Overall I harvested around 22 cobs which I was super happy with. They had all suffered from bad pollination though, causing the top 2 inches of the kernels to be left empty. Even though they weren’t perfect I was so pleased with my first attempt, next time I’ll just had to make sure they are pollinated by helping them along or even planting them closer together. For now though these beauties were taken home, blanched and then frozen for use throughout the rest of the year. 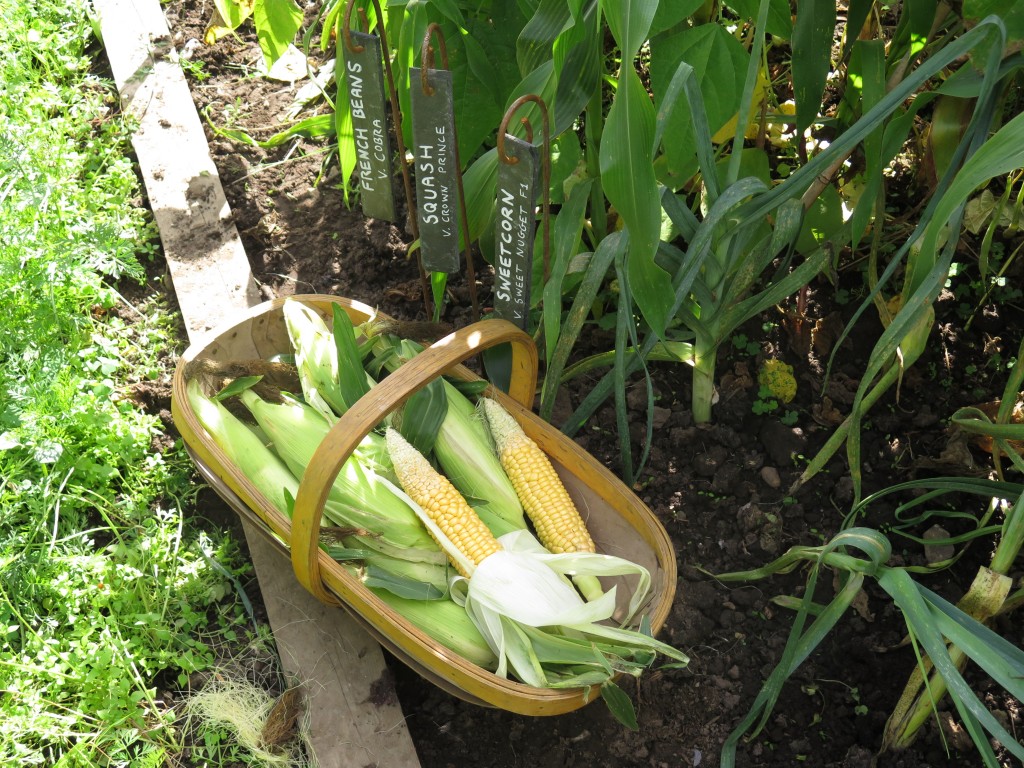 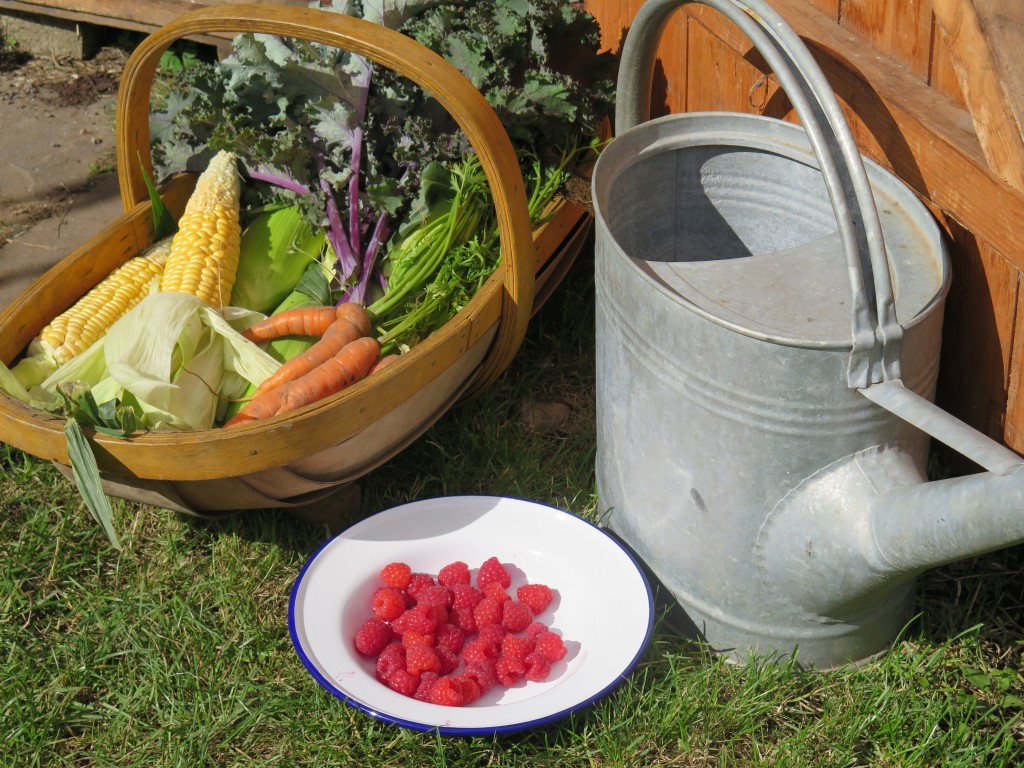 Not all the crops on plot 15c are nearing their end however, the second growing season vegetables are doing great and fingers crossed it stays warm for a little longer. The second lot of leeks are fattening up nicely and the borlotti beans that I sowed back in July have produced flowers and some tiny beans are already appearing. The radish tank is still producing and I’ve been sowing seeds every few weeks to keep the crop coming. I’ve also taken a bit of a risk and sown some more hardy carrots next to the leeks. The plan is to cover them with a cloche once it gets a little colder but I’m hoping to harvest some baby carrots if I’m lucky! 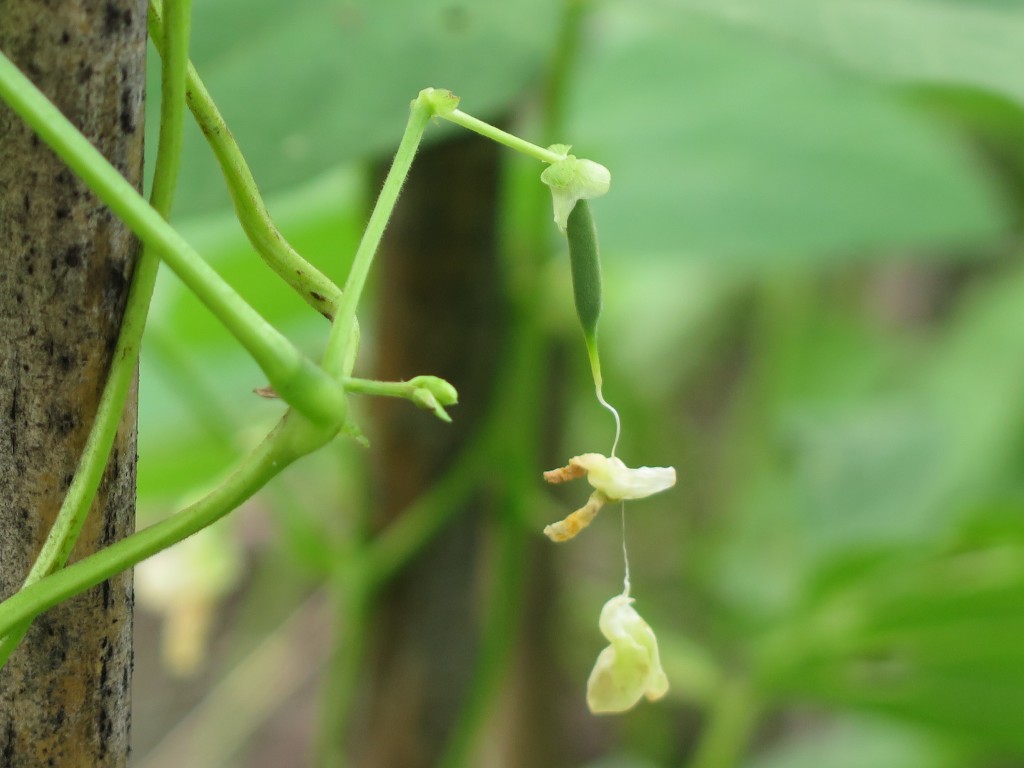 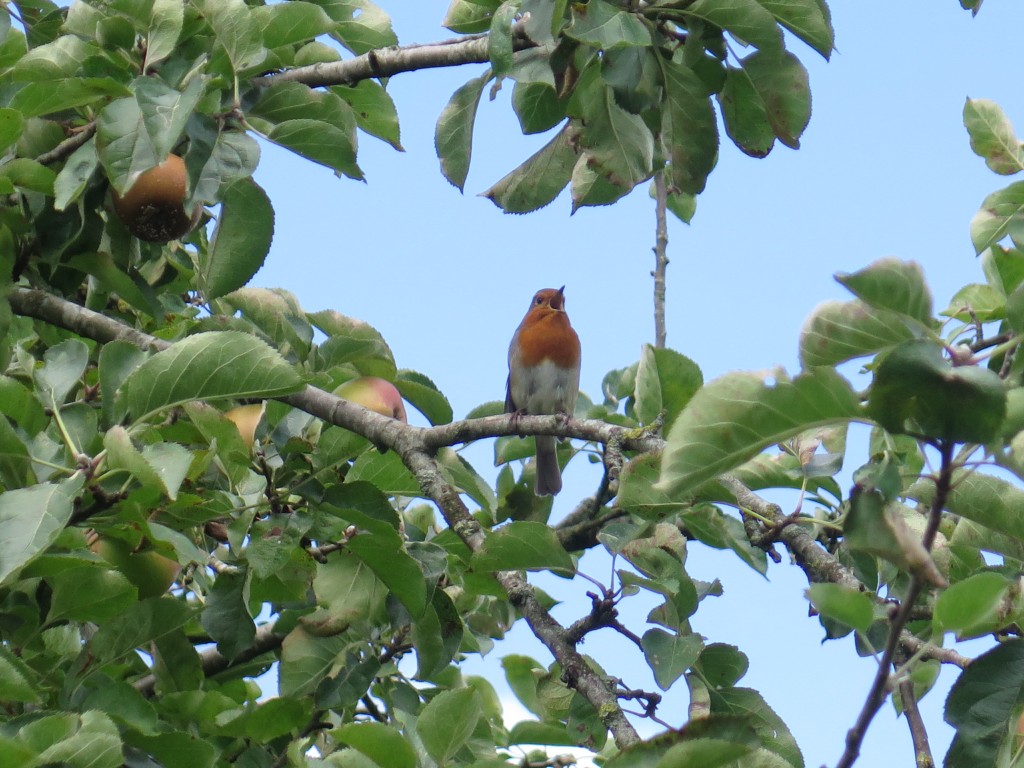 2 thoughts on “Autumn is Coming!”