A tidy plot and a happy gardener

Today was the day I’ve been building up to, the day when all the tidying, weeding and getting scratched by raspberry canes this past week was worth it. This morning I headed up the allotment nice and early, I was being interviewed and photographed for a magazine article and I was a tad nervous! The article which will be featured in the ‘Kitchen Garden’ magazine won’t be published until next year so I’ll be sure to let you know when it is going to be printed. 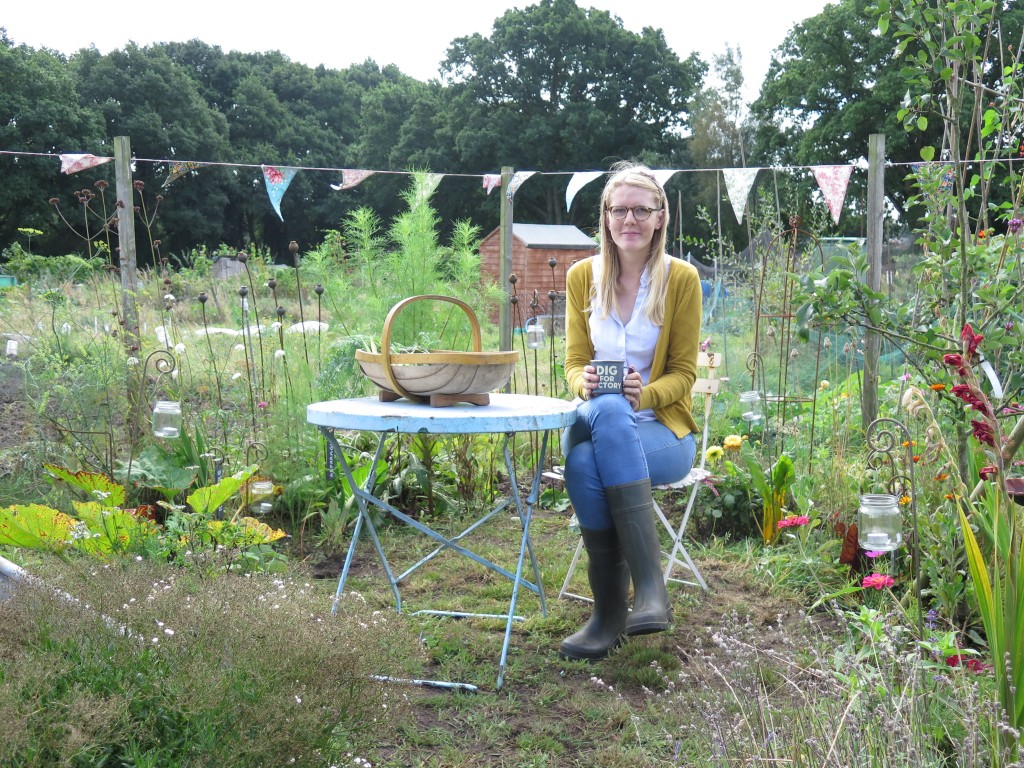 I am just a little bit proud of myself and so happy with how the plot looks. Yes it’s still messy in places and yes a few of the crops are starting to die back now, but it’s the tidiest it’s been this year and I couldn’t be happier with it. Of course it’s not looking it’s complete and utter best, there’s still so much more that I want to do and certain DIY projects I want to complete as well as more flowers that I want to plant out next year. 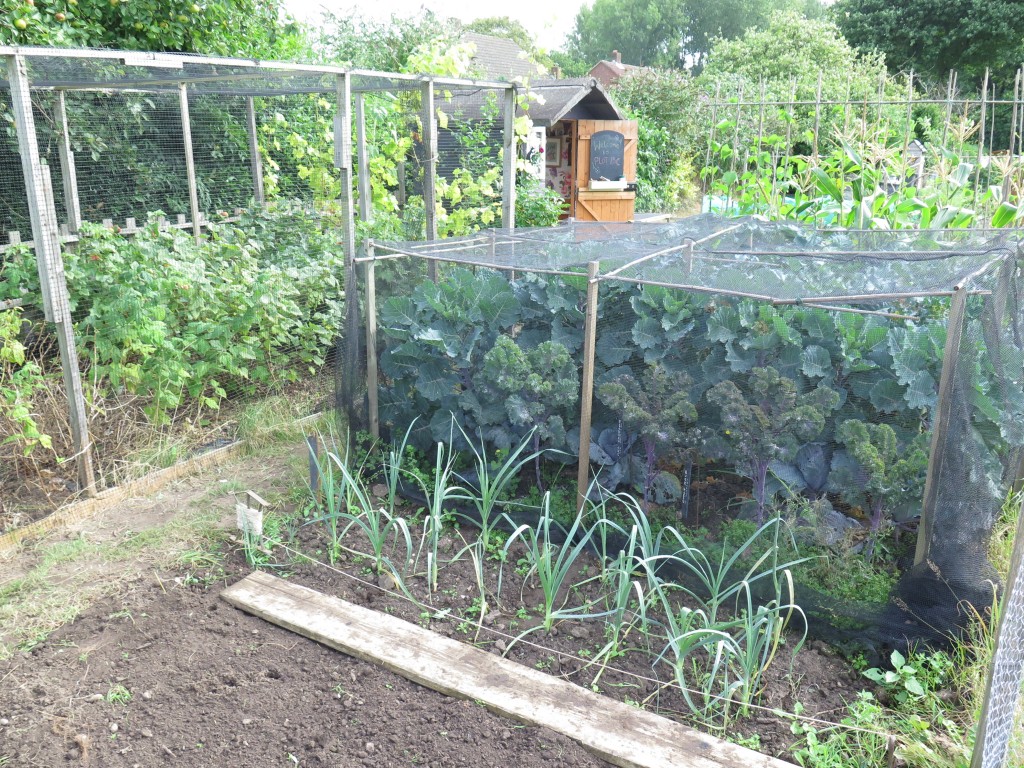 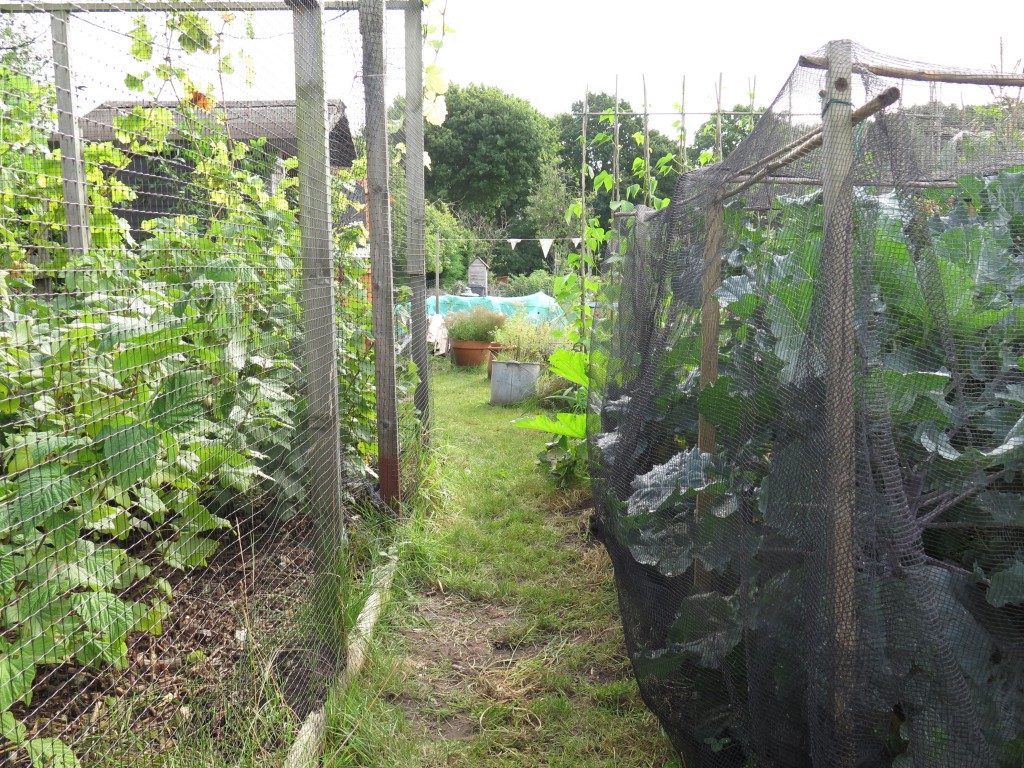 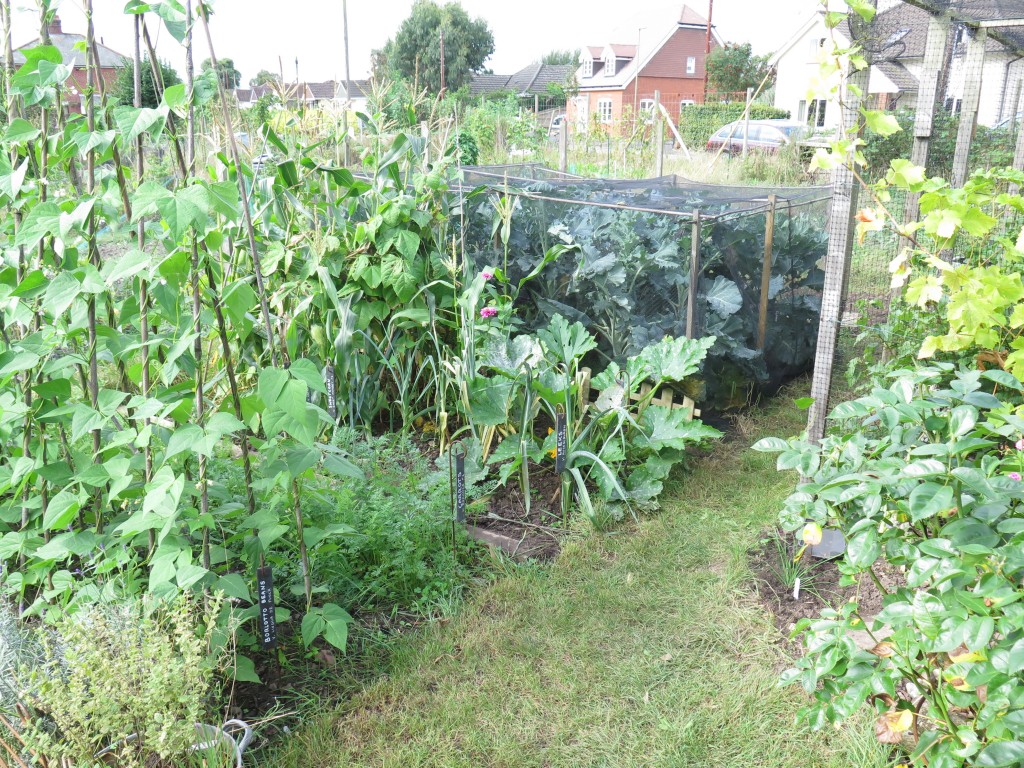 The plot hasn’t been the most productive it’s ever been but there’s plenty of things still growing and lots to harvest too. The brassica bed is looking lush and leafy with the kale already being harvested, the red cabbage has formed lovely heads, the flower sprouts are forming little balls of goodness and the purple sprouting looks healthy as can be. The first lot of leeks will be ready to harvest soon, the courgette is producing again and I’m pulling up delicious carrots too. The three sisters method has proved semi successful, the actual sweetcorn is going to harvested this weekend and has been the best crop here, the french beans have died back now after getting one huge crop from them and the squash in the centre has just started to produce tiny squashes. The second sowing of leeks look great and the late sowing of borlotto beans have flowered and are producing tiny baby bean pods. Plus the asparagus has produced lush green foliage in the flower bed and the swiss chard is look beautifully colourful too.

Not too bad for the middle of September! 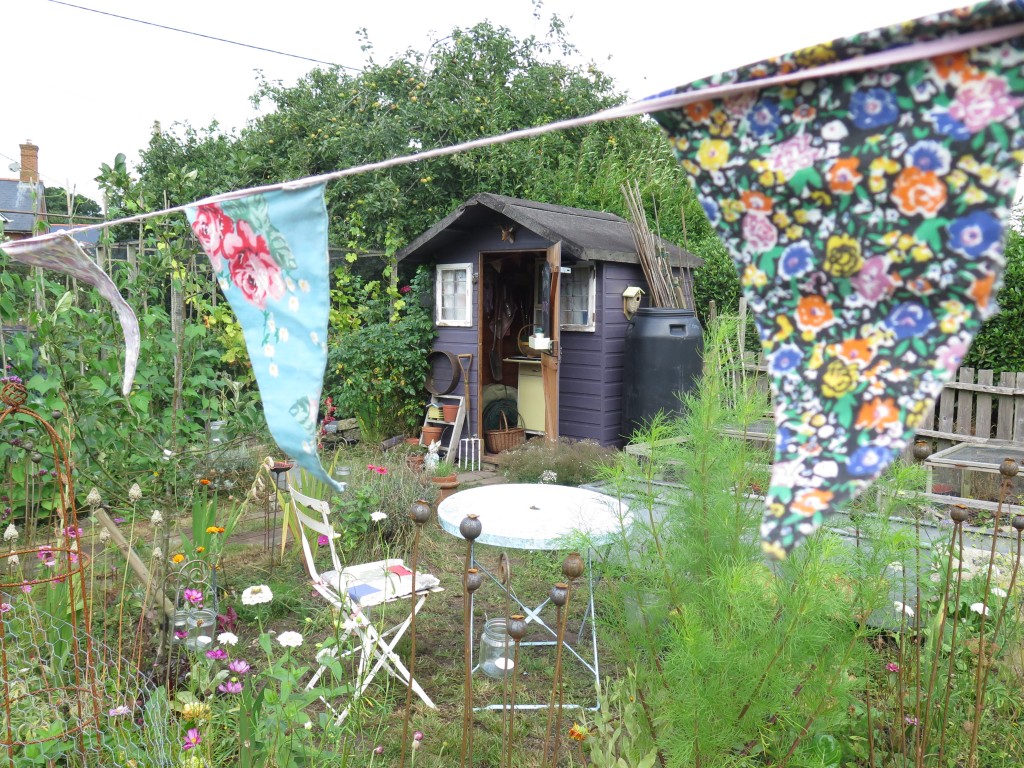 8 thoughts on “A tidy plot and a happy gardener”